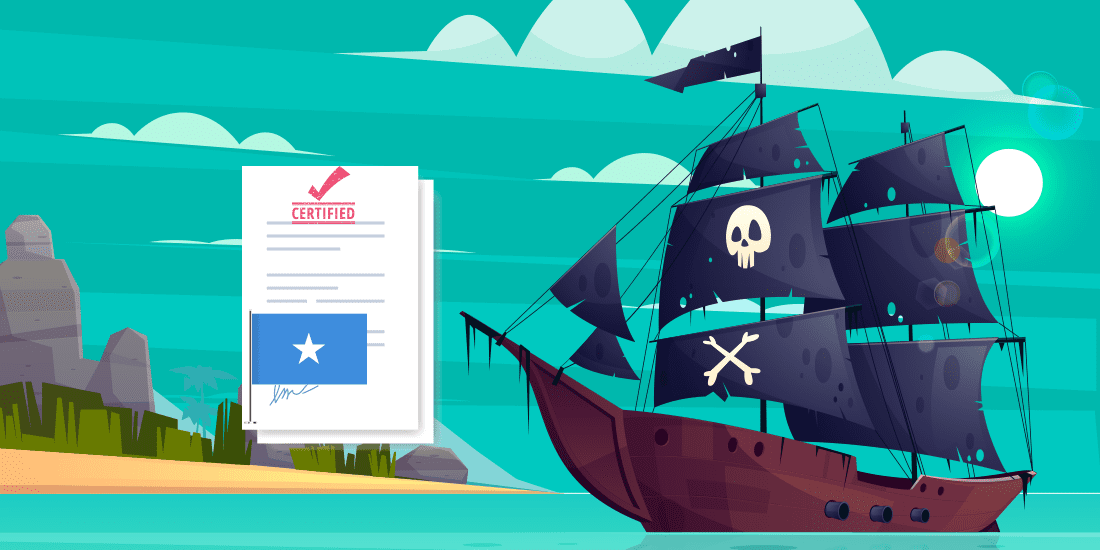 There are many countries in the world that were very powerful in the past. They built empires that gained the attention of everyone. But with time, everything changes. Empires fall or get replaced, and things take an unexpected turn. There is one thing common in the history of all the countries outside Europe, and that is colonization. European powers went around the world looking for regions they can control. They took control of different countries and used them for their natural resources. However, humans are born free, which is why oppression does not sit well with them. Every nation has fought back against colonizers, and gradually, all the countries got freedom.

But the damages done by occupation forces cannot be undone easily. This is why many countries have struggled to get back on their feet after winning their freedom. Economies of some states suffer, while some have to face political instability. Somalia was a very successful state in the past, but after colonization, it had trouble keeping things under control. Political instability kept the country from progressing. But remarkably, the economy of Somalis has not suffered too much during this time. Although there is no government data available, foreign investigators show good numbers related to the economy of Somalia. Human rights, however, continue to remain a sore subject for the citizens of Somalia who don’t get to enjoy basic freedoms in their country.

Africa is known for its diversity, both in nature and in cultures. However, Somalia is the exception. It is the most culturally homogeneous state on the continent. The majority of the population belongs to the ethnic group of Somalis. The religion of an overwhelming majority is Islam. Somalis traded with the Arabs of Egypt in the past, and that’s how they came in contact with the religion and the Arabic language. Today, it is one of the two most spoken vernaculars in the country.

The constitution of the country recognizes both Arabic and Somali as the official languages. The latter is the language of the biggest ethnic group in the country. It can be divided into three different groups of dialects. Northern Somali is the one that is used to form the basis of the standard form of the language. Somalis understand the importance of English in today’s world and therefore uses it as the medium of instruction at most universities. A lot of people can speak and understand it. Italian was picked by the locals when Italy ruled over their country. Although it is not spoken much today, you can still hear it in the circles of educated people.

Everyone deserves basic human rights, and if they are being denied basic freedoms, they can move to a different country to start anew. But we are living in a scary world in which countries have to be extra cautious if they want to keep themselves safe from terrorists. This is why immigration policies are updated regularly, so countries can only allow the right people to cross their borders. Many Somalis have to flee their country due to human rights violations. People are persecuted by the state, which is why they immigrate to countries like the US. But immigration means having to submit your personal documents. When your papers are in a language other than English, you will need to get them translated. However, you cannot submit a simple translation for immigration. You will need certified translation Somali, and for that, you must find the right professionals.

Whenever you are preparing an application to submit to a government department, you have to be more careful about everything. All your documents must be in the proper shape if you don’t want to ruin your chances of getting accepted as an immigrant. One thing you must do is get your documents translated if they are not in English. But whether you need a certified birth certificate translation English to Somali or for any other language combination, you will need to find a highly qualified expert. If you are worried that you will have to pay a huge sum to such an expert, then the simplest solution is finding an agency.

A reliable agency can provide you with certified translation Somali to English at affordable rates. You can even get the translation delivered to your home or your inbox without having to step out of the door. But you will have to do some research in order to find a good agency. Luckily for you, people leave honest reviews about service providers on the internet. You can read them to figure out which company will be suitable for you. Once you have all the data, you can get in touch with an agency, and they will assign your project to one of their expert translators.

The linguistic experts who work for agencies are selected through a strict recruitment process. This is why they are the best in the industry. They have plenty of experience in the field and can offer certified translations of the best quality. Immigrating is not easy. The process itself will be very stressful for you. But if you are better prepared to handle some important things, you will be able to get through the process without getting too stressed. Getting the help of experts is the best way to make sure that your application for immigration gets accepted.