How Many Different Languages Are There in the World? was last modified: August 5th, 2020 by Anita 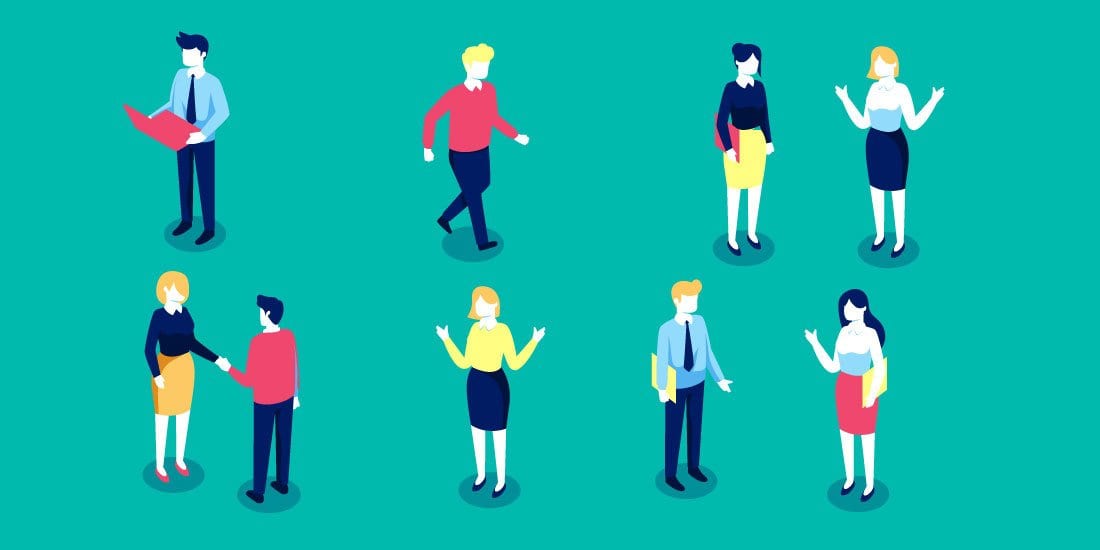 How Many Different Languages Are There in the World?

Different languages in the world, how many are? Communication is very important for our survival. None of us would have been able to understand each other without the ability to communicate. But communication also went through different phases. Nothing advanced communication more than languages. When we invented a way to give words to our feelings and emotions, we made things easy for all of us. Languages allowed us to communicate with each other with ease. Without proper languages, the meanings of our conversations would have been lost, and misunderstandings would have developed between people, communities, and nations. Language and then translation helped us bridge the gap between people of different regions.

Languages in the world

Today, the total number of languages in the world remains in flux due to the endangered status of a few languages. Some languages with less than a thousand speakers can be lost for good at any moment. Another factor that plays an important role in determining the total number of the world’s language is that we are discovering new languages every day. Some communities who live in remote areas of the world have unique languages that only have a few speakers. A lot of such languages still haven’t been discovered. But as of now, the world has 7,111 languages. A third of these languages have less than a thousand speakers and are considered endangered. 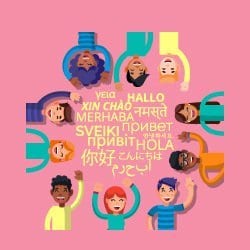 Those who wish to get a good job and secure a place in the fast-moving economy don’t remain adhered to their native languages. Almost 43% of the world’s population is Bilingual which means they can speak two languages with equal fluency. The ability to speak two languages efficiently helps people make a place for themselves in the quickly changing world. You can’t stay relevant if you can’t speak more than one language.

Modernization has made it impossible for people to stay in touch with their outdated languages. In such scenarios, parents and elders don’t teach their children the native languages. Kids spend all their energies on learning modern languages like English and Spanish and consequently lose touch with their native language. When their parents pass away, they take the language with them. With no new speakers of a language, it becomes extinct.

There are plenty of languages that have already gone extinct because all of their speakers are dead. Depending on the number of a language’s native speaker, it is assigned a status ranging from critically endangered to vulnerable. Linguistics take steps to protect endangered languages and their texts, so they don’t disappear from the face of the earth even when all their native speakers have passed away. Even today, all the big museums have transcripts of old languages that have gone extinct but can still be understood thanks to the efforts of those who love languages and culture. We have also discovered languages of the old that cannot be understood by anyone, but it is good to know that languages have existed for a long time now. It gives us hope that humans always find a way to communicate with each other and stay connected. 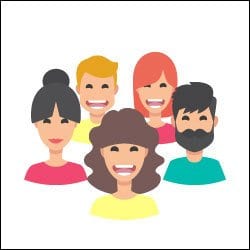 There are also languages like Old English, Latin, Biblical Hebrew, Sanskrit, and Ancient Hebrew that don’t have any native speakers left but are still being studied. Many linguistics love studying dead languages due to different reasons. Latin is the most famous dead language due to its popularity in the Western World. It keeps making appearances in texts, movies, and TV shows. Latin’s popularity in pop culture makes it a hard-to-ignore language. People learn other dead languages due to their religious or educational significance.

We will continue to discover more languages every year, and many languages will go extinct each year too. But as long as we continue to have proper tools and means of communication, we will be able to live in harmony. And the best way to be able to understand each other and communicate effectively is through translation.