How to Download Death Certificate form in Telugu was last modified: April 19th, 2022 by Developer

So recently bear the loss of your beloved? Now looking to get a death certificate and wondering where to go? We know you’re in pain, and wondering here and there to get a certification is making you more distressed. Don’t worry, we are here you help you and will provide all the necessary information that you need to know.

Well, a death certificate is an essential document issued by the Government of the country you are living in. They record the person’s death and state the date, cause, and time of death. The rule and regulations vary from country to country; in the case of India, the Registration of Birth and Death records passed an act in 1969, according to which every death has to be registered to the concerned State government, and the death certificate will be issued to the closed relative of the deceased. Immediate family members (parents, grandparents, brothers/sisters), legal representatives, or government entities may be given access to birth records.

In this article, we will discuss how to get a death certificate form in Telugu, what the procedure is, and how to request it. Before digging into the procedure let’s have a look at the Telugu language.

If someone died in the Telangana-the state of India, they need to get a death certificate form in the Telugu language. Well, Telugu is the official language of the States of Andhra Pradesh and Telangana. People from South-Eastern parts of the country also speak Telugu.

It is the largest member of the Dravidian family of languages. Some of the earliest known human languages were probably Dravidian languages. In particular, the Tamil language has been spoken since at least 5000 BC. It has been recorded that Telugu was used for literature and poetry from at least the eleventh century onwards. However, the earliest known writings in this language date back to 575CE. 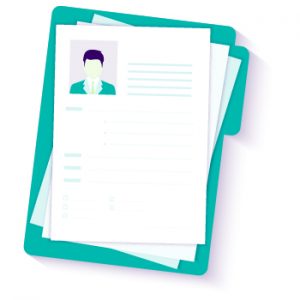 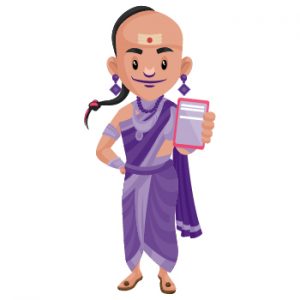 Today, 75 million people speak the language, living in India and all around the globe. Moreover, Telugu is one of the most frequently spoken languages in India, after Hindi and Bengali.

According to the rule of India, every death must be reported to the relevant State government agencies within 21 days of death occurrence. In case of late death registration, an affidavit that states the reason for the delay in the registration along with the fees is required by the registrar of that particular area. The following authorities are responsible for the registration of death in Telangana:

Who is responsible for Registering Death?

If a person dies in Telangana, the death needs to be registered to the concerned registrar’s office in order to get a death certificate. The person responsible for registering the death can be:

Why need a Death Certificate?

Well, a death certificate is necessary for several reasons such as: 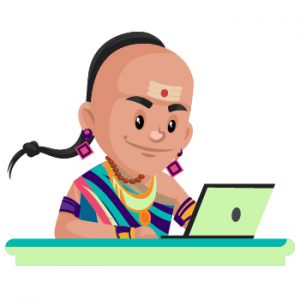 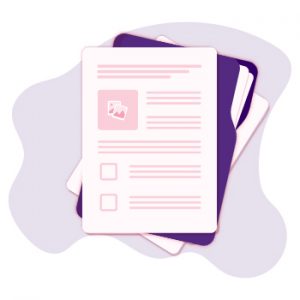 How to get a Death Certificate Telangana?

You can get a death certificate online, on phone, in person, or by mail.

In-person: You can get the certificate by visiting the authority office in person. It usually takes 30 to 45 minutes, but if you are a busy person and have no time to visit the office and fulfill the requirements, requesting online would be the best option for you.

By Mail: You can request a death certificate by mail only from particular authorities. It usually takes 2-4 weeks.

On Phone: Only an immediate family member of the decedent can order by phone call. You can call the representative of the office to order. The average processing time of it is 5-7 business days.

Required Documents for the Death Certificate

In order to get a Telangana death certificate, the following are the required documents:

If you order the death certificate online, here are the few steps that you need to follow:

A poor translation can lead to inconvenience or sometimes legal action; there is no chance for even a minor mistake. So, you have to hand over the death certificate or a professional translation, or a reliable translation company. 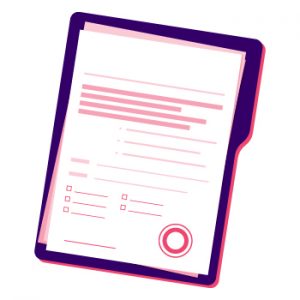 How do I get a Death Certificate from Andhra Pradesh?

How do I write a death notice letter?

When a close family member passes away, you may be tasked with informing their acquaintances of their death. When someone dies, word spreads organically.

What are the requirements for a death certificate?