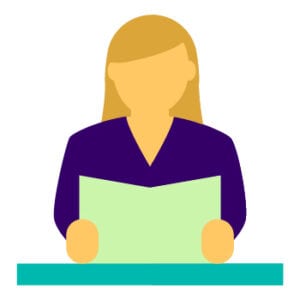 Words are the most potent communication tool. Without them, we are literally at a loss for words. But not all languages evolved as lucidly and smoothly as others. The more modern socio-linguistic communities have always discriminated against indigenous people and indigenous languages. Some of these languages were even worn down with time, and there isn’t one single speaker. Facts about Guaraní Language are interesting.

Introduced by the Spanish Colonists in the early 16th century, Guaraní, Guaraní Spanish, or Paraguayan Guaraní, is the official language of Paraguay, along with the Spanish language. During the time of Alfredo Stroessner, he even changed the language policies to win people’s hearts. He even used policymakers to make new policies regarding Guaraní speaking people.

But this is not a native language popularly known around the world. In fact, outside Latin America, not many people even recognize the word Guaraní. But that doesn’t mean that it has little to no speakers or a remote language of forgotten descent. 4 to 5 million speakers speak Guaraní worldwide, among whom 3 million live in Paraguay.

Guaraní is a Guaranian word that translates into war or warrior. The name hints that it is telling the story of a past filled with battle and blood. The Guarani tribe indeed had a tough time in the South American region. However, unlike in the past, today’s speakers are more interested in preserving their indigenous language, and the rise in numbers is pretty promising. So much so that it is now an official language in Paraguay, standing parallel to Spanish.

The Guaraní language belongs to the Tupian family. It was first discovered by Jesuit missionaries and Spanish traders in today’s Latin America. Interestingly, the language has no definite article or gender, so it has loan words and terms from Spanish. The number of people who speak Guaraní is massive in Paraguay.

Keeping in view that the children are more, policymakers at the Ministry of Education had to introduce a bilingual education program known as the Guaraní Spanish Bilingual Education. However, the policymakers cleared that Guaraní was only included as a partially bilingual medium of education, whereas Spanish will remain the dominant language of instruction. However, later introduced language policies emphasized the importance of Guaraní in learning and institutional structures. 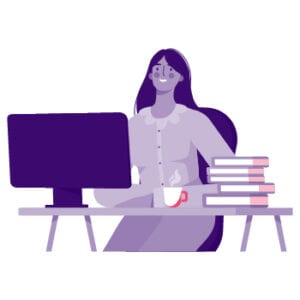 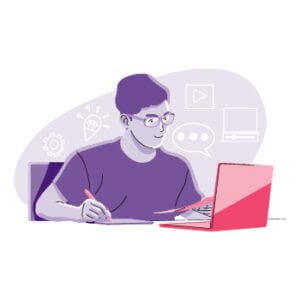 Spanish words are indeed fantastic but did you know that the language word is the same word for soul in Guarani? Well, that’s not the only exciting fact we will share about this indigenous South American language.

It dates back to the early 16th century, thanks to the Spanish colonists. It was one of the first indigenous languages of the region and stemmed from the Tupian language, which has around 70 more languages under its umbrella, still spoken in small areas. It is, however, hard to say when the primary language submerged other languages, or maybe it is still the same. Nothing can be said with a 100% guarantee about the mother tongue, and there is no hard evidence to support any claims.

Not just in the language policies’ circle or the Guaraní-Spanish bilingual education initiative, but it is gaining more speakers. It is a language choice of informal, ordinary, and rural people, more of a national symbol. But don’t consider it a class language. The Paraguayan Guaraní is the native language of millions of people, and it didn’t just get the official status of native language overnight. It is the only indigenous language in Latin America that has achieved the status of an official language.

A vast majority of native Spanish speakers are rapidly learning the official version of the Guaraní language. Perhaps they understand that this is the best way for inclusion as many consider the native tongue a national identity while being culturally appropriate at the same time. People from other post-colonial areas migrated to the region. When they saw the linguistic situation of the site, they learned the lingua franca like a shared heritage; they understood that it was going to be the best communication tool for them. Moreover, it is also speculated that the Paraguayan Guaraní came into existence because the missionaries chose Guaraní to spread the message. Thus, the church community promoted its spread to ordinary people.

It Has a Unique Grammar:

As we mentioned earlier, the Guaraní language has no definite article, nor does any gender. So instead of worrying over it, the people adapted to a different yet easy solution. They started using the Spanish words lo and lo in their Guaraní Spanish.

The Guarani grammar system is fascinating as it uses two suffixes to describe the past and future. They use (-Kue) for the past, and they use (-rã) for the future. And when both of these are combined, they can mean almost.

It Emerged From Homes:

Perhaps this is what they mean when they say that words can shape nations. Despite Spanish being the native language of Paraguay and most of Latin America, the Guarani Spanish spread because of the Paraguayan population that was residing in homes. In essence, we can say that the official status of the Spanish language and language policies used in offices, schools, and other institutions couldn’t hinder the magic of Guarani from reaching the hearts and lips of the Paraguayan population. It’s been given the title of “a symbol of the nation’s cultural identity.”

The valid proof is the Ministry of education’s initiative of the bilingual model, the Guaraní Spanish Bilingual Education, which helped thousands of children learn better; it was even stated that all schools must be bilingual. Moreover, the iconic moment in 1992, after which Guaraní was given the official status of the official language of Paraguay. 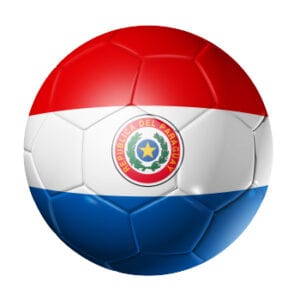 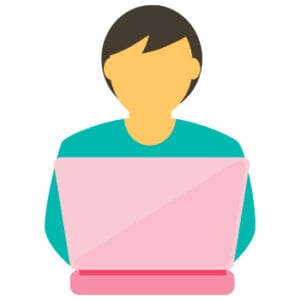 Irrespective of the political and socioeconomic changes in the region, Guaraní is considered a national symbol of mutual respect, patriotism, and unity. Further language promotion was done when policymakers emphasized the importance of the Guaraní Spanish bilingual education. Officials even said that this is the only way of proving the integrative value of Guaraní in the region.

South America’s Indigenous Population Languages: Where Are They Now?

Should You Learn Guaraní?

If you have a thing for learning new languages and fancy speaking like indigenous speakers, there is no better way to do this. A language whose spread is supported by the Government Departments and the Ministry of education is worth learning. It is also a chance to learn about the residents and their ways. The best part is that you can even know it through language learning apps; Guaraní Spanish is famous, and you can easily find it. Or maybe you can go with another Latin American language; Language choice is all yours. Just keep learning.