Certified translation for your asylum documents

When it comes to asylum documents, certified translations are mostly required before submission and this includes personal statements as well.  At Certified Translation, our expertise in translating documents for people who are seeking Asylum is beyond any question.

Our translators have delivered thousands of asylum documents, regardless of the language you require, we have always focused on the provision of accuracy and high quality translation services. 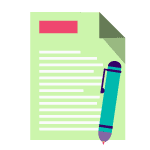 We are working with over 3,000 translators and we are able to translate from any language into English. We know the requirements and all our translations are guaranteed to be accepted by any US institution. 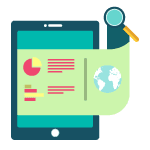 We know money are always a problem and our translations are not only affordable, but we have the lowest rates in the US: at $20 per page, you can have your documents translated in a professional manner. 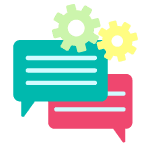 We are available around the clock, even during the weekends, and we deliver your translation in 24 hours or less. Order anytime, there won’t be any weekend or rush extra rates. 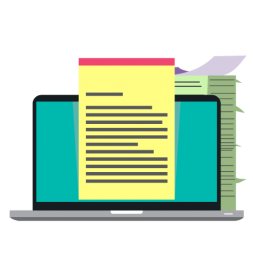 We work according to rules and regulations imposed by the USCIS or any other agency requiring the translation, and we have a 100% acceptance rate. Even more, all our certified translations come with guaranteed acceptance, including translations of your asylum documents, so you don’t have to worry about getting your case delayed due to bad translations.

How To Get Prepared For Your Asylum Interview

On your interview day, you must take along all your asylum documents: 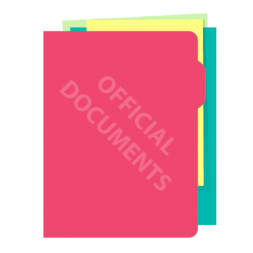 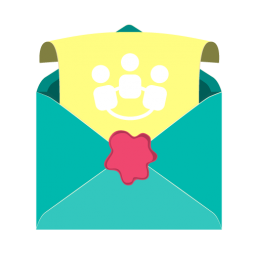 If someone is at risk of losing their live in their native country, they may go abroad and ask for asylum in another nation. Granting asylum means giving someone authority to remain in another nation because of that danger he has to face in the country of origin.

In legal terms, a person who has asked for asylum in the UK or the US and is waiting for a conclusion on that case is called an asylum seeker. Someone who has received a favorable decision on his or her asylum case is called a refugee. If you are a refugee or seeking asylum in a foreign nation, your host nation is going to need several documents before they can give asylum. And if the documents are not in the same language as that expressed by government officials in the host nation, it’s going to need a translation of all the asylum documents.

Following are the types of asylum documents that may require a certified translation.

In addition to these documents related directly to the asylum process, you may also need to provide translations for additional documents. These may include:

Avoid delays of your asylum interview

At Certified Translation, we deliver high quality translation services for any documents, including Asylum documents.