What are the oldest languages in the world was last modified: June 17th, 2020 by Anita 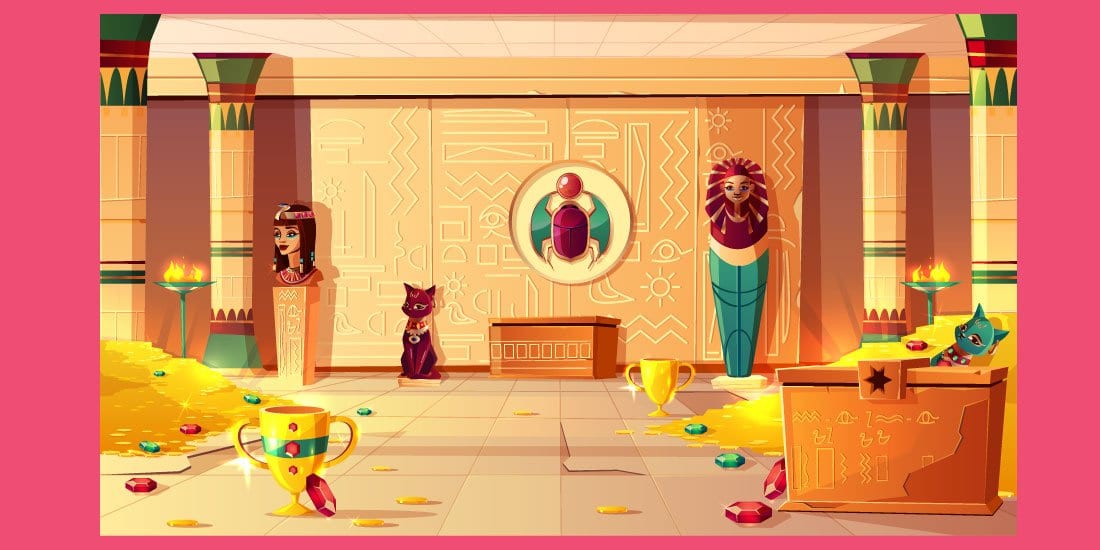 What are the oldest languages in the world

Oldest languages in the world are important to understand the present and the origin of everything. Without studying our past, we cannot understand our present. Being unaware of the struggles of humans can only lead to a future where everyone will live a directionless life. Whether it is about wars or cultures, history is important. When it comes to languages, the written and spoken word has really changed the course of human life. Everything today is dependent on language.

We can’t hope to engage in any kind of communication without languages. No transaction can occur without a language. Sure, money plays a huge role in financial dealings, but it only comes into play when a deal has been discussed, and papers have been signed. Even currencies cannot exist without languages. Currency bills don’t only have numbers written on them but also words. So no matter what you are studying, languages are the most important thing. 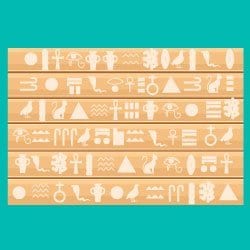 Sumerian was used in modern-day Iraq and became a symbol of scientific and literary knowledge. Sumerian is considered a language isolate which means it has no influence on any other language. Other oldest languages in the world include Old Chinese, Canaanite, Akkadian, Hurrian, and Elamite.

Oldest Languages Still in Use:

There are plenty of oldest languages in the world that are still widely used. Due to their historical or religious significance, these languages have not gone out of the world. People continue to learn these languages to be able to understand sacred texts and old inscriptions. By learning these old languages, linguistics can develop an understanding of how people of that time used to live and interact with each other. A few old languages are still being widely used in texts and pop culture. There are various reasons why someone might want to learn them. The number one reason is always related to religion or culture. People learn these languages so they can read sacred texts. Another reason why people might want to learn old languages is purely because of interest. There is a certain charm in dead languages, and language enthusiasts can’t help but feel attracted to those languages.

The oldest languages in the world that are still widely being used include Latin, Sanskrit, Hebrew, Greek, Farsi, and Tamil. Tamil is the only ancient language that has survived in all its glory. It has more than 78 million speakers. Tamil is one of the official languages in Sri Lanka, India, and Singapore. In the Indian State of Tamil Nadu, Tamil is the most widely spoken language.

Sanskrit is another official language of India that is five thousand years old and continues to fascinate linguistics due to its historical value. Sanskrit, unlike Tamil, is not a common language anymore but throughout its history, it influenced many other languages. Old scriptures of Hinduism and Buddhism were written in Sanskrit, and that gives the language its divine status.

Hebrew is another old language with a religious value. Although Modern Hebrew is a bit different from the Biblical Hebrew, the native Hebrew speakers can understand classic Hebrew without any difficulty. This three thousand years old language is the official language of Israel. The ancient religious Hebrew texts drive many people to learn the language.

More languages are joining the ranks of dead languages every day but the fact that old languages are still being used today say a lot about humans. We know how to preserve the things that matter to us. If we can continue to love and protect 5000 years old languages, we can do anything. 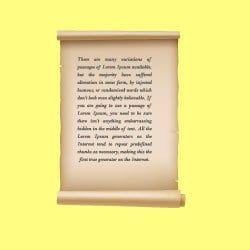