What Is An International Law was last modified: March 5th, 2022 by Developer

What Is An International Law

International law is different from international comity. This refers to legally non-binding practices that are adopted by states as a matter of courtesy, such as the saluting flags of foreign warships at the sea. The study of international relations or public law is distinct from the study of conflict or laws. This field is concerned with the rules and municipal law (as international lawyers refer to the domestic law of countries) of different countries where foreign elements are present. The United Nations’ principal judicial body is the International Court of Justice (ICJ). It was created by the Charter of the United Nations in June 1945 and began its work in April 1946 with an Enlightened Self-Interest to protect & nurture the world towards the right direction.

Moot court competitions simulate a court hearing (usually an appeal against a final judgment). Participants analyze the problem, research relevant laws, prepare written submissions, and then present oral arguments. Moot problems are usually set in unresolved areas or where there have been recent developments. They typically involve two appeal grounds, one from each side. 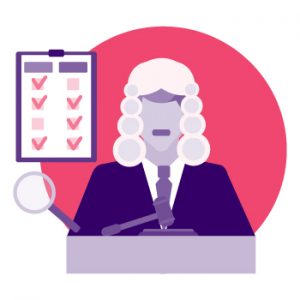 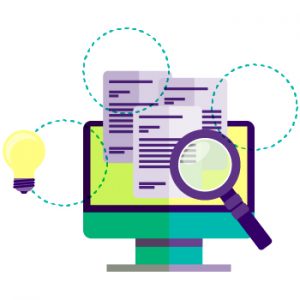 The legal responsibilities of states in their relations with one another with Technical Assistance and their treatment of citizens within their borders are defined by international law. It covers a broad range of international issues of each & every civilised nations, including human rights & security council, disarmament and international crime, refugees, migrations, problems of nationality as well as the treatment of prisoners, force use, and war. It regulates the global commons such as the environment, sustainable Development & Accelerated development, international water, outer space, and global trade.

“a. Treaties between States

(from Sources for International Law by Prof Christopher Greenwood.

To find Database of Treaties – All materials related to a particular case can be found on the ICJ website. The ICJ website lists all ICJ decisions, advisory opinions, and orders for each case. It also provides additional materials such as filings by the parties and transcripts of oral arguments.

Sovereign equality – The principle that all countries are equal before the law, and that domestic behavior towards residents and citizens is of no business to any other states has been the foundation of international law rules for a long time.

International Law is distinct from other laws, which is known as Foreign Law.

International Rules or Law is different from international comity. This refers to legally non-binding practices that are adopted by states as a matter of courtesy, such as the saluting flags of foreign warships at the sea. The study of international Legal Rules or public Rule of law is distinct from the study of conflict or laws. This field is concerned with the rules and municipal law (as international lawyers refer to the domestic law of countries) of different countries Multilateral Treaties in which foreign element involved.

The United Nations General Assembly approved the Universal Declaration of Human Natural Rights (UDHR), on 10/12/48. This strengthened the international human rights movement. The Declaration, which was drafted as a ‘common standard of achievement for all nations and peoples’, outlines the basic civil, economic, and cultural rights all human beings should have. 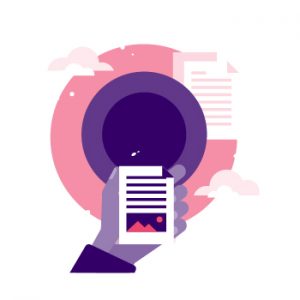 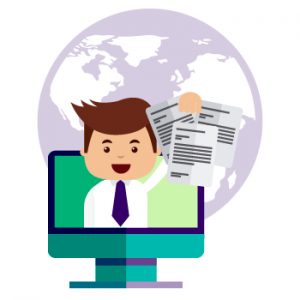 The ICJ made an oral statement during a panel discussion about indigenous people’s access to justice. This took place during the 21st session of the Human Rights Council. The author examines the international law and international organizations that provide remedies for indigenous peoples who have suffered human rights violations. He examines the Charter of the United Nations’ domestic jurisdiction rule provisions and claims that most states cannot invoke it because they are parties to international agreements.

– The prohibition against attacking undefended towns or villages was the main focus of the law on hostilities. The definition of military goals was crucial to the exception rule that military targets can only be attacked. Without defining at least one category between which an attacker must distinguish, the principle of distinction will be practically meaningless. The philosophy of International Humanitarian Law ( IHL It would have been more satisfying to be able to identify civilian objects.

Cyberspace presents a vast array of tools to detect online activity or cyber activity for concealment and disguise. Today, any person can impersonate another computing system (IP spoofing) anonymize communication through layers of encryption (onion routing), and even prevent reverse engineering and deliver untraceable code (obfuscating log files). These are merely a few techniques among several that enable actors to commit malicious cyber activity or online activity with impunity, including nation-states. 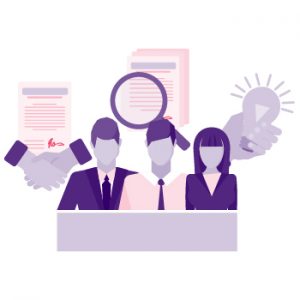 Is Papago better than Google Translate?

Google still had an advantage over Naver when it came to the web-based translation of academic texts with long phrases. Google Translate has 2.4 million monthly active users, whereas Papago had 1.6 million, according to App Annie statistics. Only Japanese translations will take advantage of the OCR.

Is Papago accurate for the Japanese?