Where to Find a Certified Canadian French Translator was last modified: January 18th, 2022 by Developer

Where to Find a Certified Canadian French Translator

Looking for a French-language translation? But first, make it specific whether it’s Canadian French or European French. Well, they both are quite similar and people can understand each other’s dialect but there are still huge differences such as grammatical differences, vocabulary, idioms and more!

When it comes to translation all these differences matter a lot; in fact, the accuracy of a translation depends on them. So, you need to find a Canadian French translator specifically to get the perfect piece of translation. The translator will provide the translation while considering all the grammatical functions and cultural differences.

In this article, we will discuss all the important information you need to know to hire a reliable and professional Canadian French translator, but before that let’s have a look at the language and what make the Canadian and European language different from each other. 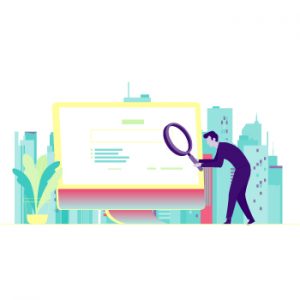 Other than English, French is also the official language in Canada. Well, Canadian French consists of a few components, and other French dialects fall under this term. Acadian French, Quebec French, Métis French, and Newfoundland French all are part of the French Canadian Language. Other than that, French Canadian also refers to the people out there. These French Canadian speakers sometimes speak Canadian English as well, which is quite similar to British or American English.

The province of Quebec, the heart of French Canada, has six million residents who speak native French and only one million English speakers, while in the rest of Canada you will find French-speaking Canadians. That is why language is quite dense!

The few differences that make Canadian French and European French different from each other are:

There are some little grammatical differences in the spoken language that will make someone challenge their knowledge of Continental French. A preposition is shortened, for instance, s’a and dins are used instead of Sur la and Dans Les. Que is used as a relative pronoun, which sometimes leads to confusion. In addition, French Canadians use ‘on’ instead of nous and tu instead of vous, this can easily offend someone if they don’t get it.

Some occasional differences in written Canadian French make spellings different from other French dialects. In continental French, there’s a space before punctuation like the colon, semicolon, question marks, or exclamatory signs.

French Canadians add nasal quality which leads to a shift in vowel sounds, for example, ‘an’ sounds more like ‘in’. In the case consonants, ‘r’ is pronounced trilled in Continental French; on the other hand in Canadian French, it is pronounced flatter, more uvular sound.

These are some worth-knowing differences that will help you find a French Canadian translator or interpreter.

English to Canadian French translation isn’t the same as English to European French translation. So it is crucial when translating your content for a specific market to make sure that it’s authentic and as targeted as possible. In addition, the translation needs to fulfill all the cultural considerations and regional qualities. So, the target audience will understand the content in the best way.

The differences between Canadian French and European French that we have already discussed above, make a huge impact on the translation no matter it’s from the English language or any other French language. Moreover, cultural and regional aspects can also impact your French text translation. Regional dialects also impact the translation of languages.

So, hiring a native French Canadian translator is very important to get accurate localization of your content. As well as finding a translator for a specific region or target audience, if you are going after a particular market. This is the only way to get your audience an accurate translation.

Where to find a Certified Canadian French Translator?

If you decided to target a French Canadian-speaking audience, the next step you need to take is choosing who will do the translation. Well, there are two options, hire a freelance translator or go for a translation company. Both options have their pros and cons. The right choice will depend on the need of your content. So, let’s have a look at both of the options. 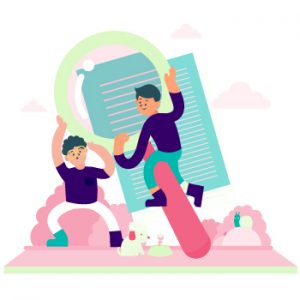 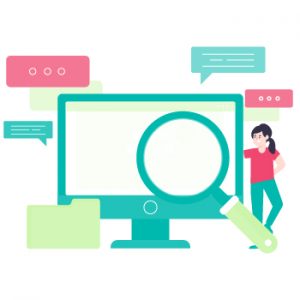 Freelancers are self-employed and usually charge more than a translation service company. It will be your responsibility to check the quality of the translation. If you want to go with a freelancer’s option, it is important to check that the translator understands the latest market trends and provides correct French Canadian translation. There are risks if you choose this type to get your content translated, as you don’t know how reliable the translator will be. Sometimes you have to hire another translator or post-production company to add up something.

Choosing a language service provider is an ideal choice that anyone ever made because they provide the kind of quality level that a freelance translator can’t beat. A professional translation company guides you through the whole translation process so you don’t have to do much effort on your part.

The importance of accuracy and quality is something translation and localization companies understand, and they understand the latest trends and know, how to take content to new markets. A professional Canadian translation services company works with native Canadian French speakers and professional translators, to ensure the highest-quality outcomes. So, you don’t need to be worried about the results. Read about the difference between translators salary and certified translators?

If you need certified translation and looking for a certified Canadian-French translator, it’s better to go for a company as you don’t have to check the credentials of the translator. But in the end, the choice is yours, choose whichever option suits you the best and go for it! The only thing that you need to make sure, is getting a human translation instead of a machine translation.

After choosing the right option, you have to either visit in person or contact them online for further procedures. Let them know about the complete information and your requirements. Send you a file or document that you want to get translated, get a quote, place an order, and receive the results with 1-2 business days.

Here are the few documents that a translation company usually provides:

Mostly, translation companies follow the same process of translation. So, you just have to browse French Canadian translators near me and the internet will show you several options. Visit their website one by one and contact those that seem professional to you and then decide the perfect among all.

Let’s just wrap up, Canada is a great place to maximize your business and reach a new audience. Now, you know well how to approach French-Canadian translation for your content. And, whilst Canadian French and European French are two different dialects of the French language, it is crucial to realize and respect their challenging differences. When you translate it correctly, it will be appreciated more. The translation must sound original, no matter what type of content is, audio book, audio translation, commercial spot, or any technical translations. 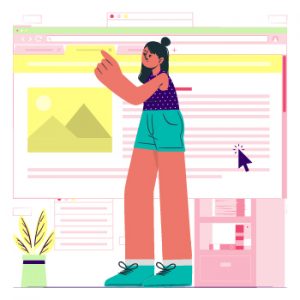