Do you know about Argentina? Or are you planning to go there? If you have any such plans, then firstly, you will have to get an Argentinian Translation of all of your legal documents. And there’s a whole legal procedure you have to follow before heading there.

Well, Argentina, officially the Argentine Republic, is a country that belongs to South America or Latin America, covering the southernmost portion of the continent. It ranks eighth in the largest countries of the world and second in South America. It consists of many provinces which are spread across the region, covering a large space.

If you are interested to go there but don’t know how to get your documents translated, don’t worry. This article will list out everything you need to know about this diverse language and its translation. So, let’s start!

There are more than twenty countries and two territories where the Spanish language is the official language. Argentina is one of them. Although, the country has given Spanish the official status the Spanish of Argentina is quite different from the Iberian Peninsula and the one we hear casually. Moreover, the Spanish language has different versions. This is the reason that many of the words of Argentinian Spanish are different from the original one. 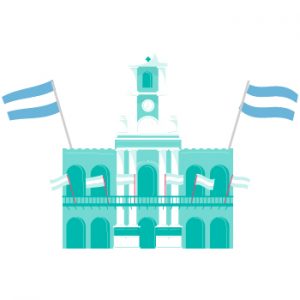 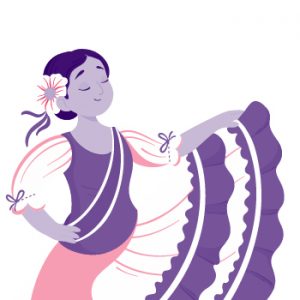 European immigrants, Spanish colonial people, and Italian immigrants migrated to Argentina they started speaking Spanish with an Italian fair in it. So, it became different in many aspects like in terms of pronunciation, words, and in a grammatical manner. argentine people generally have their own accent and literary traditions.

Argentinians are the living beings of Argentina. Whenever people from any part of the world are trying to move from one country to another, they need to get their documents translated into the native language of the other country.

According to the USIC government, it is necessary for every traveler to translate their legal documents in the English language from any other foreign language. You may require Argentinian translation for educational purposes, immigration, employment, business deals, or medical purposes. The reason why you’re moving there decides that which documents will need Argentinian translation. Generally, the following are the documents that need to be translated:

Once you have translated these documents, it is important that you keep them with you because you might need them at any time in a foreign country. The main reason behind getting this translation is to make it easy for the counselor officer to comprehend the details.

But this varies according to the different law systems of countries. Because in some countries it is obligatory that the translator providing the services is certified. According to the Argentinian government, the following requirements are necessary for a translator: 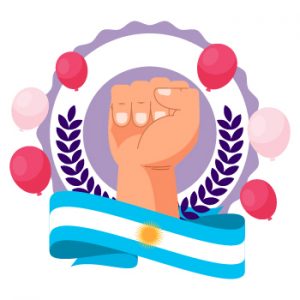 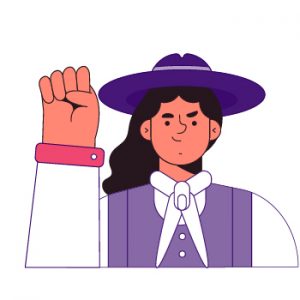 There are many companies and associations in Argentina that are providing translation services. Some of the agencies are listed below:

At Certified Translations, we offer all kinds of translations including:

We are a renowned company in the language services industry. And if you need accurate translations for your Argentinian Spanish texts or documents, we are here for you. 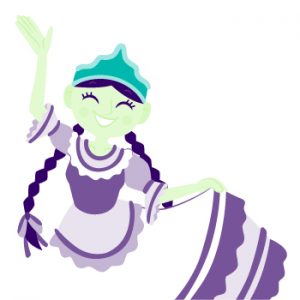