Interesting Cultural and Traditions around the Globe. was last modified: January 17th, 2021 by Anita

Interesting Cultural and Traditions around the Globe.

The ideas, social behavior, and customs of a group of people are collectively known as their culture. Every ethnic group has its own cultures and traditions. The people living in Washington State have a wide variety of different cultural and behavioral traditions. It is not necessary for a country to have similar cultural themes. The cultural traits of a group of people become a permanent part of their identity. Cultural values are passed down from generation to generation. However, they also change with time. Social interaction affects our cultural beliefs. As a result, every culture is continuously evolving. But outside influence does not change a culture completely.

The population size of earth is huge, which is why it is inevitable for us to have differences between our cultural themes. Cultural differences show how different we are from each other in our daily lives. But they also help us in appreciating the traditions that are practiced around the world. We can begin to develop a greater understanding of human behavior by learning about the concept of traditions. The traditional values of people can also teach you how to interact with them. They can show you a glimpse of the daily life of other people. 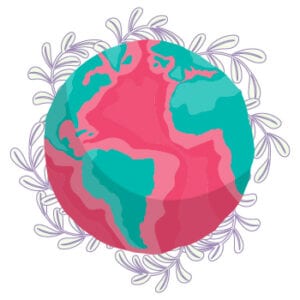 What’s the Definition of Cultural Practices?

We express our culture through different activities, events, and social groupings. These manifestations of our culture are known as cultural practices. Christians everywhere in the world, including the United States, celebrate Christmas every year. But the celebrations and holiday decorations are different everywhere depending on the local culture or sub-culture.

In some countries like China, traditional medicine is a part of people’s cultural beliefs. Although these people go to the doctor when they are facing a serious health problem, they prefer to treat simple diseases with traditional medicines. All the ideas unique to a group of people make up their culture and it is expressed through cultural practices. Over great periods of time, cultural practices also change with the culture. As a result, the holiday celebrations also undergo some changes.

Customs and Traditions Around the World:

The population size of a country does not define its culture. A small group of people can have their own cultural traditions that separate them from the rest of the population. But there are also traditions and customs that are practiced all over a country. Regardless of the tribe you belong to, you are expected to follow the customs of your country. There are some interesting customs and traditions from around the world. Facts about cultural business traditions are interesting too!

The concept of bad luck is common in many countries. Many Christian communities believe that seeing a lone magpie is a sign of bad luck. In the United Kingdom, people greet a lone magpie whenever they see one to ward off bad luck. Certain Native American tribes wear a magpie feather to express their fearlessness.

Wife carrying has been a popular tradition in Finland since the 19th century. The people of Finland also compete in a wife-carrying championship.
Red ink should not be used in South Korea. South Koreans associate red ink with death and do not use it to write names. Even if someone wants their content to look beautiful, they can use any color other than red if they don’t want to offend South Koreans.
A very unique tradition in the UK is related to the wedding cake. Couples are supposed to freeze the top tier of their wedding cake and eat it on their first wedding anniversary. Although it is not followed by the majority, it is still a popular tradition in some communities.
Traditional music is an important part of almost every culture. But the song development pattern and traditional dances are different everywhere. Where flamenco dancers are a part of the cultural identity of Spain, mariachi bands remind people of Mexico.
In many countries, the social status of a person dictates how you should greet them. In other countries, age becomes the deciding factor. For instance, South Koreans have specific words for addressing older men and women. 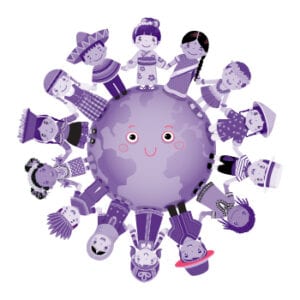 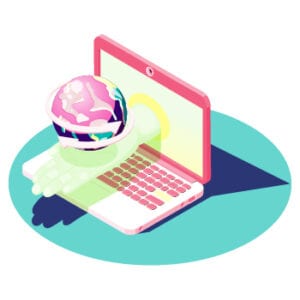 Each community has its own birthday traditions. If you are spending your birthday in Mexico, be prepared to get your face covered by your birthday cake. Once you blow out the candles and take a bite of your cake, your face will be pushed into the cake.
Sharp objects mean different things to different cultures. Do not give sharp objects as gifts to your friends in the Netherlands and China. The Dutch people consider sharp objects are unlucky. And the Chinese believe that giving sharp objects as gifts means you want to cut ties with them.
Your Bolivian host would not appreciate it if you started talking about business during the dinner party. But you can talk about business if your Bolivian host starts the discussion.

Speaking of Bolivian concept of traditions, a very unique one is baking money into sweet pastries and cakes on New Year’s Eve. Whoever finds a coin in their cake can expect to have a great new year.

Sports also become a part of people’s tradition. They also promote social learning in children. In the United States, playing baseball is the favorite pastime of people. America’s favorite pastime plays a huge role in providing social experience to children.
Honoring others properly is an important part of the Japanese culture. For instance, bowing to others when you greet them is necessary. Removing your shoes before entering a house is also an important part of the Japanese culture.

Difference between cultures can be very surprising at times. For instance, the concept of tooth fairy is common in many societies. But in Greece, children toss their milk teeth onto the roof. This act is expected to bring good luck to the family of the child. 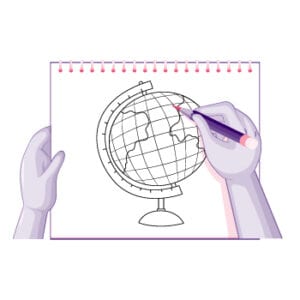 The Difference Between Cultures and What it Tells Us?

The population size of earth is not fixed, it is always increasing. Every society and nation undergoes changes. Even a small period of time can change the outlook of a society. As human populations change, cultural evolution occurs. In every traditional society, changes are met with resistance. The study of cultural evolution can show us which changes survived over a long period of time and which ones didn’t.

The difference between cultures can teach us how he human populations change over time. It can also help us understand every traditional society. The study of social sciences can help us figure out why certain society have a higher respect for authority and others prefer a rebellious lifestyle. Social sciences can also explain how cultural inheritance and cultural transmission work.

In certain societies, it is very important to maintain the social structure. Such societies are against difference of opinion as it could affect the social structure. Respect for authority is also an aspect of the status quo. But such a status quo is not always helpful for the survival of people. The cultures of learning promote discussions and debates. In such systems, cultural transmission occurs through social learning. Whether we are talking about the United States or India, cultural inheritance is only helpful if it is positive. Cultural transmission of negative tendencies will have a bad impact on the society as a whole.