And why is it important to protect the language from dying in the simple impact of language loss? So, if you are a linguistic freak then let’s dive into the origin or Jowshaqani language.

Jowshaqani language is an Iranian central dialect. This language has really beautiful literature and very strong grammar. People in towns of central Iran used to speak this language frequently. But with time Persian became the dominant language in all towns and villages in Iran. A Central Iranian language is spoken in the township of Jowshaqan in Iran’s northern Isfahan region.

The township of Jowshaqan lies 120 kilometers north of Isfahan, on the outskirts of an area where Central Iranian dialects are spoken, and has a population of 3500 people. And currently, there are less than 600 speakers of Jowshaqani which makes it an endangered language.

If we say Jowshaqani is rooted in a group of central Iranian dialects it would not be wrong. Jowshaqani is affiliated with many other indigenous languages like other dialects of the Kashan district. It is very much familiar to Central Plateau dialects. 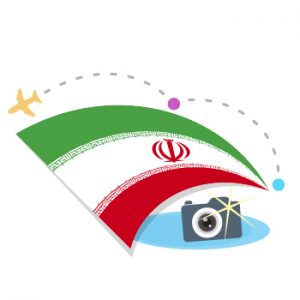 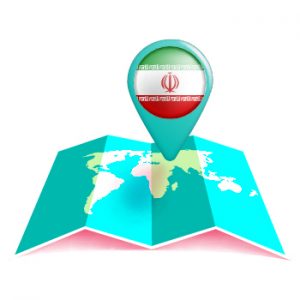 Is Persian a reason for endangering other dialects in Iran?

The most famous dialects of the Iranian language family are Northwest Iranian dialects and Southwestern languages. The dominance of Persian in Persia has led to the extinction of local dialects in major cities and many small towns and villages, where only the elderly speaks or remember some of the previous dialects.

Whenever we hear about Iran first and the last language that comes into mind is Persian. No doubt it is their national language but dominance to other neighboring languages resulted in languages loss as well. That is languages like Jowshaqani are endangered languages. And many nonendangered languages do also not get that much appreciated from locals.

Beginning in the early Islamic years, Turkic dialects in the northern and western regions of the Central dialects area have had a similar role in displacing native Iranian dialects. However, there is significant resistance to the infiltration of Persian and Turkic, and several indigenous dialects have been preserved. Religious minorities provide information on the dialects of several cities where Persian is currently spoken.

Importance of languages and impact of endangered languages

It is impossible to overestimate the value of languages. They act as a significant communication tool and serve as a vital link between people. Humans improve and rise above other species as a result of their ability to communicate. If it hadn’t been for languages, we would have been like wild animals with no means of communicating.

More than only new words and accents make up a language. It’s like sponges that absorb the culture, ceremonies, and traditions and store them within themselves. Through the literature of a given language, generations pass on their culture to the next. For its citizens, its symbols and letters are works of art. Language is alive and well in the hands of those who speak it. They’ve lost touch with the fact that their speaker base is dwindling.

Languages, like humans and other living things, require care and attention. They also require someone to keep them alive in their minds to avoid extinction. What if their loved ones abandon them? As a result, that particular language is extinguished. And the term “language” denotes the end of an epoch! Future generations will be deprived of its essence.

Many languages have been around for centuries. They are, however, on the verge of extinction. There are about 3000 languages with less than 10,000 speakers, for example. And the number is shrinking all the time. People are losing touch with their original languages in the pursuit of modernization and success. 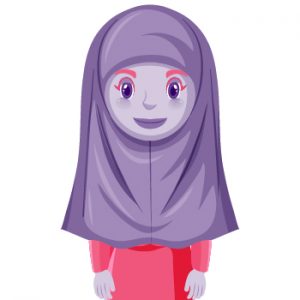 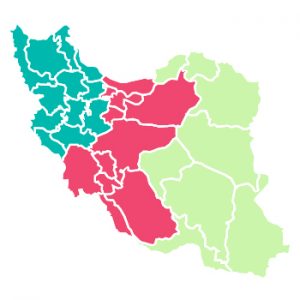 In other words, people are unwittingly severing ties with their traditions. The extinction of any language costs ethnic and social values of that particular society. One of those endangered languages is the Jowshaqani language. Language death is the death of the whole culture. new languages have taken place of old languages but the loss of language can never get compensated by any means.

How UNESCO is saving endangered languages?

Human beings have another essential and beautiful treasure in the form of languages. Languages are a beautiful form of art as well as a means of communication. A language is a collection of specific utterances that do not emerge suddenly, but rather develop gradually over many years and expands through time. It is a slow evolutionary process, which is what distinguishes it.

It’s also not only about knowing how to speak that particular language. However, if we lost a language, we would also lose all of the knowledge that language has uncovered.  The United Nations Educational, Scientific, and Cultural Organization (UNESCO) maintains a section that identifies the world’s critically endangered languages.

Many African, Canadian, European, and Asian languages are becoming endangered day by day. Species languages, like cultures and monuments, are extremely vital to preserve. UNESCO has an initiative called World’s Altas of Languag.

All of today’s information was not discovered by today’s humanity. As a result, losing any language means losing all of the knowledge that has been discovered in that language. It’s a centuries-long evolutionary process. And without the knowledge our forefathers learned millions of years ago, we would not have the technologies we have today.

Languages pass down knowledge to generations so it is important to protect them. It is then transmitted from one generation to the other and keeps growing over time. But if no steps are taken for its preservation and the number of its speakers decreases. Its existence falls into jeopardy and soon it starts to get extinct. It is also not only about linguistic knowledge of that specific language. 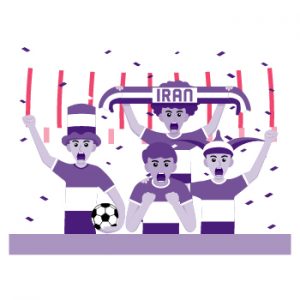