Why has English become an Universal language? was last modified: May 14th, 2021 by Developer

17 May Why has English become an Universal language?

If you’re traveling to a new country or culture where you are not a native speaker, it becomes really difficult to adjust. But if you are a native speaker of English, you will face no difficulty regarding the native language. It is because more than 20% of the world’s population speak English. According to an estimate, almost 380 million people are native speakers of English. And more than 430 million people speak it as their second language. From this, we can conclude that English without a doubt is the most popular and Universal language. It is the world’s second-largest lingo and has the status of official language in about 70 countries.

Having such a huge group of speakers, people often wonder the reason why it has become a global language? To know the reason, let’s explore all about this universal lingo! 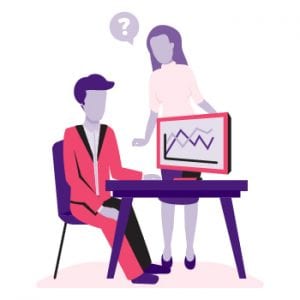 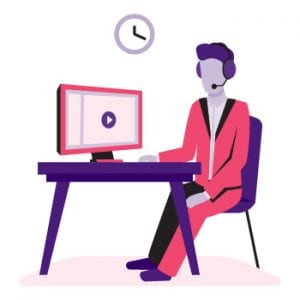 English is a West Germanic language having origin from Anglo-Frisian dialects in the mid of 5th century. The history of the English Language started with the arrival of three Germanic tribes. These tribes were the Angles, the Saxons, and the Jutes. From crossing from the North Sea which is now Denmark and Northern Germany, their destination was Britain while passing through Africa. At that time, the inhabitants of Britain speak the Celtic language. Many of the people were transferred to the west and north by the invaders which are now Scotland, Wales, and Ireland. The Angles tribe came from ‘Englaland’ and their language was ‘Englisc’ from which the words England and English are derived.

In the past, the Earth has been losing diversity at every level including biology and culture.  This dominant language crossed deviant culture and forms i.e. Old, Middle, and Modern English. In the late 19th century, British Empire made it compulsory to use English in regions around the world such as North America, Australia, India, New Zealand, and Africa. And therefore by the 20th century, it became the primary language in many countries.

Throughout history, people had to communicate with each other whether it is related to paperwork, articles, business, fighting, or hunting. Since the beginning of human civilization, it has been the main international lingo established for dominant civilization. Today, most of the scientific research around the world is available in a single language, English. It is currently in use for research papers and business purposes. It traveled from England to India, South Africa, Australia, and the United States, and so on. In the post-colonial period, some of the newly created nations which had multiple indigenous languages decided to continue using English.

The huge number of English speakers is also because of the easy grammar and pronunciation of this lingo. Among all other tongues, English is the most easily understood almost everywhere among scholars, educated people as it is the world media language and a business language as well. English Grammar is the way through which we give wording to our meanings. It includes the structure of words, clauses, phrases, sentences, and even whole texts.

About eight parts of speech are in use to distinguish the common language. These include nouns, pronouns, determiners, verbs, adverbs, adjectives, prepositions, and conjugations. Each of them performs its function in the grammar criteria. In English, the use of the first-person singular is more encouraged rather than plural. The regular verbs in this lingo have four forms including Infinitive + Present, Past Tense + Past Participle, 3rd person singular Present Indicative, and Present Participle. Moreover, English is a great importer of words, absorbing vocabulary from the Latin language. All over the world, people know many English words, their pronunciation, and their meaning. 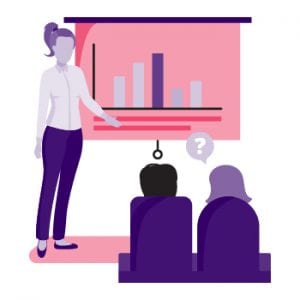 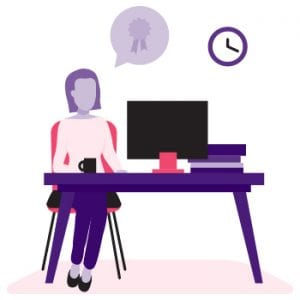 Why has English become a Universal language?

To identify the features of a universal lingo, linguists do not try to ascribe values to human languages instead they try to identify the international usage of the lingo. One can never undervalue the influence of languages on society. Owing to the English-size population and its usage in our daily life, this lingo had the name ‘lingua Franca’. To make you understand the importance of this language as a universal phenomenon, the following factors are helpful:

The diversity of English has played a great role in making it a universal language. Hollywood movies have the largest audience in the world. To make them understandable for people to watch, Hollywood movies are often translated into regional languages. But it does not limit a large number of English viewers.

The most preferred language for written book publications is English. There are many books written in regional languages also but most are often translated into English because its vast vocabulary is most understandable for most people. It is not only a widely spoken but also a widely-read language.

Jack of All Trades

There is no limit to this language as it touches all different fields. English is the language of science, technology, mathematics, tourism, finance, business, and several other areas. It is a common language for communication because it helps the various industries to prosper internationally.

According to the Internet World Stats, English is the most used language on the internet. Most of the information and content available on the Internet is in the English language. The statistic shared by the English Language Centre indicates that more than 52% of the world’s most browsed websites are available in English.

A funny and Interesting Language

English is a very funny and interesting language. The flexibility and ease that this lingo offers make it a more interesting subject of study. There are several online tutorials available on the Internet platforms for non-native speakers of English in which all the guidance is given. One can learn several new words from those tutorials. Check out the most unique language on the planet.

The most important point which motivates this lingo to be a universal language is that it has the status of official language in 57 countries which makes it an international language. This gives the idea that it is the most widely spoken and therefore, no one can doubt its universal status.

Being a universal language brings everyone together. We can understand others and this allows us to move in the same direction. Since English has a huge role in the world, it has been given the status of the English language.

Why is English Important to you?

The importance of this lingo is highlighted for you in the following points:

As you can see, English is a universal language with quite a lot of importance and potential benefits, everyone should learn it. Learning English is not very difficult. The history and dominance of English throughout the world answer the question that why it is the universal language. For non-native speakers, pronunciation and accents are the main problems but they are not long-lasting. With time, it becomes easy and they can understand and communicate in the same English accent.

Hope this article has helped you a lot in discovering English as a universal language! 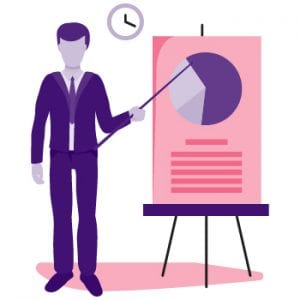