Facts About The Berber Language was last modified: October 4th, 2022 by Developer

Facts About The Berber Language

If you aren’t familiar with the Berber language, you might think it’s an obscure dialect spoken only by people in remote areas of the world, but that couldn’t be further from the truth. Berber is actually one of the most widely spoken languages on Earth, with about 25 million native speakers and about 200 million who can speak it as a second language.

Read on to learn about this ancient language and 5 fascinating facts about the Berber language to help you understand why it sounds so unique and interesting.

Overview of the Berber language

There are around 33 million Berber speakers, making it one of the most widely spoken individual languages in isolated pockets in North Africa.

The Berber language is one of the most widely-spoken Amazigh languages in North Africa. It is the national language of Algeria and Morocco, and also the official language in Tunisia and Algeria.

The Berber language is divided into several distinct languages and dialects, with some linguists estimating that there are as many as 100 individual languages. The majority of Berber speakers live in isolated pockets in rural areas, with the effects of urbanization and nationalization leading to a decline in the use of the language in recent years.

In Algeria, for example, only 1% of the population identified as Berber speakers in the most recent population figure of the country. 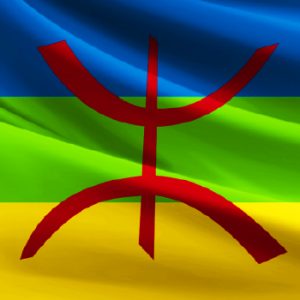 History of the Berber language

The Berber language is also unique in that it uses presumptive pronouns, which are not found in any other known language. As a result, it has been difficult for linguists to make comparisons with other languages.

The regional usage of Berber languages has declined in recent decades due to encroaching Arabic dialects and the 20th-century nationalist movement. Still, they remain peripheral languages across Morocco and Algeria and serve as national languages in Libya and Tunisia respectively.

Is the Berber language still spoken?

Yes, the language is still spoken by a sizable number of people in Algeria, Libya, Mauritania, and Tunisia.

Is Berber a dialect of Arabic?

No, Berber is a language unto itself. While its roots are in Arabic, it’s very different and isn’t mutually intelligible with Arabic.

How do you say hello in Berber? 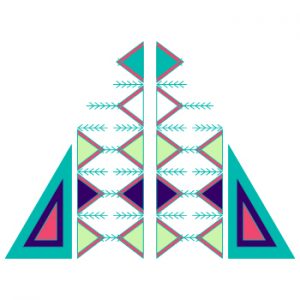 Countries that speak the Berber language

The Berber language is spoken by around 14 million people across linguistic boundaries in North Africa. According to census figures, there are approximately 18 million Amazigh speakers or Berbers (Berber language speakers) in North Africa, making it the largest non-Arabic-speaking population in the region.

The language is primarily spoken in Algeria, Morocco, and Tunisia, but there are also Berber-speaking communities in Libya, Mauritania, Mali, Niger, and Egypt. Most Amazigh speakers are bilingual or trilingual, with French or Arabic being the most common second languages.

According to the Algerian census figures, it is the first language of over 10 million Algerians and the official language of Algeria. Although no exact population figure exists, it is estimated that at least 25 million people worldwide speak Berber.

Berber is also one of the five national languages of Morocco. It is also spoken as one of the languages of Tunisia, Libya, Mali, Niger, and Mauritania. In addition to being spoken as a first language by many people in North Africa,

Berber is also used as a second language by speakers of peripheral languages such as Arabic and French, though no exact population exists.

Dialects of the Berber language

However, all dialects share common features, such as the use of personal pronouns. These dialects are not mutually intelligible, so they cannot be spoken to one another without translators. For these reasons, this aspect of the Berber language poses particular challenges for those who want to study it.

Other dialects include Shilha (which is a major dialect), Chleuh (spoken in the Western Rif area), and Tamazight (spoken by the Tuareg peoples). These dialects are spoken by isolated pockets in Algeria as reported by the Algerian census data.

Berbers are not Arabs

One of the most interesting facts about the Berber language is that it is not Arabic. One cause for the separation between Berber and Arabic is their separate geographic locations.

While exact population figures are difficult to come by, it is estimated that there are around 40 million Amazigh speakers in North Africa. This represents a vast majority of the non-Arabic-speaking population in the region. Don’t you know where to get certified Arabic translation services? Read that blog post to understand in a better way.

The term Berber has historically been used in many cases as an umbrella term for any number of peripheral languages spoken throughout the Northern African coast and parts of Western Asia. 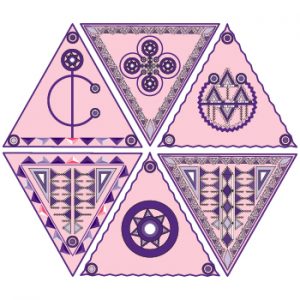 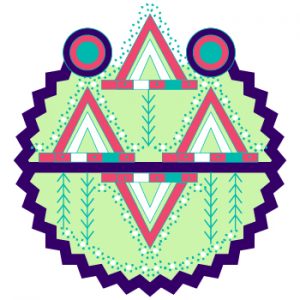 The Effects of Urbanization by Phoenicians on the language

The ancient Phoenicians were responsible for teaching the Berber people how to read and write. This valuable skill helped the Berbers become educated and prosperous people. However, the effects of urbanization and 20th-century colonialism have resulted in a decline in the use of the Berber language.

Today, linguistic boundaries make it difficult to estimate how many people speak Berber. However, this once prosperous language is in danger of disappearing according to the report of recent Algerian census.

Estimates vary on how many speakers there are today. A 2008 study found up to 10 million Berber speakers throughout North Africa; however, it’s unclear if this figure includes other dialects that are not classified as endangered or if these numbers include those who live outside of North Africa or Morocco.

1) Berber languages are spoken in North Africa (specifically Morocco and Algeria), and some communities can be found in France.

2) The term Berber was first used by Europeans during antiquity when they were looking for an Arabic equivalent for the word barbarian; it eventually became associated with people who lived in Northwest Africa and was often used as an ethnic slur.

3) Estimates of how many people speak Berber languages vary greatly: it is estimated that there may be as many as twenty million speakers (though most estimates hover around six million).

4) Some examples of modern-day English words with a Berber origin include: ally, alcohol, assassin, and battery!

5) The importance of understanding ancient languages like Berber cannot be understated. This is especially true when considering that many ancient civilizations—such as Ancient Greece, Ancient Rome, Ancient Egypt, and Ancient Mesopotamia—have left us invaluable information about our past.

What race are Berbers?

The ethnic groups that speak the Berber language are predominantly of Amazigh ancestry.

According to census figures, the Berber language is spoken in countries: Algeria, Libya, Morocco, Tunisia, Mauritania, and Chad.