Considering the fact that English language is very common and not so much a difficult language, many people can easily find their way through translating from other languages to English.

However, one question I would like to put across to you is how much do you know about the process of translating from French language to Arabic language?

Well, in case you are not sure, this article has been designed to guide you the basics you need to arm yourself with when considering translating your documents from French to Arabic. Ready for this? Pull up a couch and read on.

A translation is never word-for-word

Translation is never a word-for-word translation. Your translator should always translate the sentence and understand the context in which it was written, not only focus on what the words mean. Machine translation engines like Google’s free service can help, but nothing will replace human assistance.

They can make up for not knowing vocabulary or having difficulty understanding the meaning of certain words by adjusting sentences or choosing synonyms with different meanings. Our French-Arabic translation search engine can help you find the best translator for your needs. 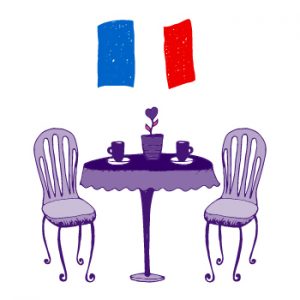 There are only about 70,000 words in the average language

French language translation is necessary for many people and groups of people around the world who need French. There are only about 70,000 words in the average major languages. With so few words, even a native speaker can struggle with writing and speaking fluently.

The same goes for translators who work on French texts or texts in other languages, such as Arabic. A foreign language translator will have experience translating all sorts of French texts such as official correspondence, technical documents, oral interviews, websites and others. 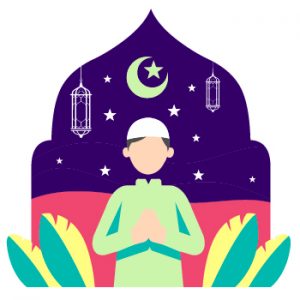 Many languages use similar prefixes and suffixes

One more thing that sets these two languages apart is how similar they are in their morphology, meaning the way each word changes form depending on its grammatical context. The French verb ‘faire’ for example changes into ‘fait’ when followed by an object (which means ‘do’). In English this would not happen, as there is only one infinitive form of a verb- do.

A further reason for why these two languages are very different despite similarities is because of the different linguistic features in each.

Grammar is more than just nouns and verbs

All you need to know about translating French to Arabic is that translators are special and do more than just translate the language. They are a cultural connector, providing a bridge for people who speak different languages.

If you have specific content needs, translators can use specialized resources that allow them access to other languages that would otherwise be inaccessible without additional effort. The more advanced translators have access and the ability not only to translate but also to create translated content in as many target languages as needed.

This is where a business may seek translation for branding materials, advertisements, marketing content, and more. There is also a database of translators available with searchable criteria that allow companies looking for linguists with particular expertise such in engineering, journalism, law etc.

Some languages have different grammar rules than English

Arabic is spoken in many different countries and has a rich culture that’s also largely unexplored. This can make translation a complex process because the language’s grammar rules are different than those of English. Know the list of the most common English words.

Here are 5 top facts about translating from French to Arabic for your edification.
1) French is not an official language of the Arab world, but there are many more speakers of it than one might expect.

2) Technically speaking, the word arab refers to any native speaker of the language, but in most cases it’s used when referencing an inhabitant of the Middle East and North Africa region who shares its common faith and culture.

3) The Arabic language includes over 100 million people across all dialects.

4) Arabs speak what’s called Modern Standard Arabic or MSA, which is similar to other modern European languages like French and Spanish with some exceptions that exist between their respective cultures.

5) French is considered an official language in Tunisia while Algeria recognizes both French and Arabic as co-official languages under their constitution, which was amended after independence from France. 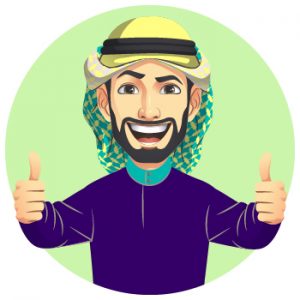 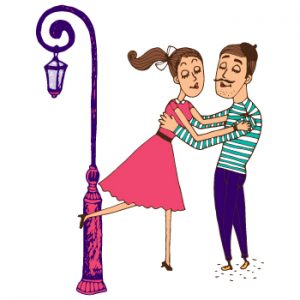 The best translators can speak their source language fluently

French is the official language of 29 countries. French translation into Arabic is sometimes very difficult, and this is because the best translators can speak their source language fluently. For example, if someone has studied Spanish for four years in high school and one year at college, then they would be considered fluent in Spanish.

This can also be referred to as being native-level in a language. It’s also worth noting that French translation into Latin or Romanian would also be challenging for someone who does not have knowledge of these languages.

This is because there are not many resources available on these two languages that are accessible enough for an individual who doesn’t know the vocabulary or grammar of these languages.

When you’re dealing with a large number of words, translators should allow for time and make sure that the translation is read over before publishing it. It’s no use publishing hastily translated content that makes no sense because it’s been done in a rush and your customers are more likely to share those errors than things that make sense.

When translating between languages there are always linguistic difficulties and differences but when you translate French into Arabic, there are additional issues that arise. Unlike English, Arabic does not have a letter for every sound so some letters have to be used in different ways depending on the word they’re being used with.

There are also many different dialects which mean that one person might say ma while another says man or the, meaning the same thing can be spelled differently as well as spoken differently.

Finally, because most people speak less formal Arabic at home and more formal Arabic at work or school (there are only two dialects), people will sometimes use phrases that would sound strange if translated literally without understanding what they mean such as What is this? instead of asking What is this? (In this case they don’t want someone else telling them what something is).

How many countries speak Arabic as their official language?

Arabic is the native language of 220 million people, most of whom live in the Middle East and North Africa.

Which is the best French to Arabic translator?

The best French-Arabic translation service is often determined by the customer’s needs and budget. For example, if you’re looking for a one-time document translation, then a standalone French-Arabic online translator will suffice.

Can any translator translate French to Arabic?

Since French is the official language of France, it’s only natural that a translator would know how to speak it.