How To Get Certified Italian Translation Services was last modified: July 25th, 2020 by Anita 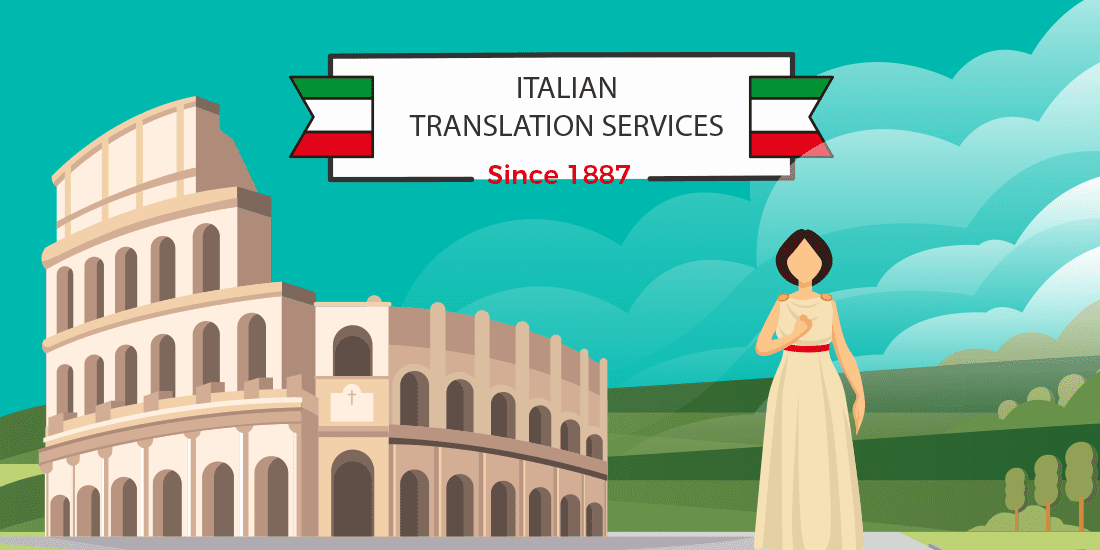 How To Get Certified Italian Translation Services

There is no manual that gets handed over to people as soon as they become old enough to make decisions for themselves. Sure, there are people who can guide you about important things. Parents will tell you about the merits of choosing a career, and friends will help you figure out the pros and cons of a decision. But you won’t be able to get guidance from these people about everything. Once you enter adulthood, you will have to take care of things on your own. Everyone will expect you to take care of everything in your life, regardless of how small or big it is. For instance, when a pipe breaks down in the kitchen, you are supposed to find a plumber to fix it. But as you go through life, you will make connections. You will have different service providers on speed dial, and you won’t have to search for a plumber anymore as you will have them in your contact list.

When it comes to the language industry, everyone has to face the same confusion an adult encounter while making their first decision. If you have never needed the assistance of a linguistic expert before in your life, you wouldn’t know how to get in touch with them. You won’t have a method of finding out the right professional to get their help. Even if you find a linguistic expert in your area, you wouldn’t know whether or not to trust them. However, once you find an agency for the task and they provide you with quality assistance, you can save their contact information. You will be able to reach out to them easily in the future. 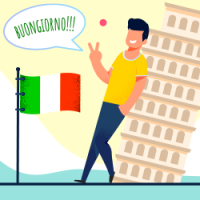 But sometimes, when you require linguistic assistance for the first time in your life, it is for something profoundly important, like immigration. You can’t mess up when the stakes are so high by hiring someone without being sure about the quality of their work. You will have to do proper research and go on forums to find the best translation services, provider.

One of the daughter languages of Latin, Italian, is one of the most spoken tongues in Europe. The language enjoys religious importance because it is an official vernacular in Vatican City. In the past, Italian used to be an official language in various states. Although it has lost that status, it is still very influential in those regions. In this way, it continues to influence regional languages in different parts of the world. The total number of its speakers is 90 million, but the ones who speak it natively are 69 million.

It is known as the language of music due to its various words that show up in music terminology. It is also used in opera and has a close connection with the world of art. The words j, k, w, x, and y do not exist in the Italian alphabet since it only has twenty-one letters. If you see an Italian word made of these five letters than it was definitely adopted from another tongue. There are various dialects of the tongue, and most of them are quite different from each other. The differences between some of them are too many to ignore and have made linguists think that they are separate languages.

How to Get Certified Italian Translation Services?

If you wish to immigrate to Italy or get admission in an Italian university, you will need the certified translation of your personal documents. Your application won’t bring any good results unless it is accompanied by accurate translations. However, for someone unfamiliar with the translation industry and its rules, it will be difficult to figure out how to get certified Italian translation services. 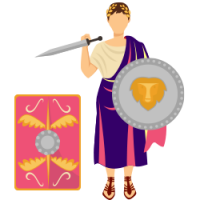 But there is no need to worry since the process isn’t complicated. However, taking the first right step is very important. You can choose an Italian certified translator who works as a freelancer, but then you will have no way of finding out about the quality of their work. But if you pick an agency, you can read reviews about them online and decide whether or not you want them to work on your files.

There are agencies that hire any translator to do the job and don’t focus on quality. But the agencies that hire only native translators understand that they are the ones who can provide quality assistance. So, pick an agency that has native Italian translators on their team. Once you have decided on the name of an agency, you can discuss the details of the project with them. You will explain to them that you require certified translation services. Once you hand over the document to them, they will start working on it. If you need an urgent service, don’t forget to mention it to the agency and they will accommodate you accordingly.

When your project is complete, they will hand it over to you, and that’s when you will have to clear the dues. The completed translation will come with the statement of the linguistic expert attesting to the quality of their work. It is this document that will give your work authenticity. So, that’s how easy it can be to get a certified translation of Italian. But everything will depend on you choosing the right agency. When you pick the right company, all your linguistic worries will be solved quickly and efficiently at affordable rates.