How Old Is Latin Language? was last modified: April 29th, 2021 by Developer

29 Apr How Old Is Latin Language?

The most ancient language was Sanskrit. Latin was the third oldest language. Most often we hear that Latin is now considered a dead language. That means it has no native speaker left. But specific context still uses Latin. Latin is not a native language anymore but it is still an official language in some parts of the world. However, Latin was a very young and alive language of its times. It is one of the oldest classical languages.

It belongs to a broad family of Italic languages of Indo-European language family. Those who learn Latin today appreciate its beauty and expressiveness. In historical terms, Latin is still alive as it has changed into Italian, French, Portuguese, Romanian, and Spanish. Hence, the popular language of present times English also comes from Latin. So, how old is the Latin language? To be very brief-it extends back to 75 BC, the times of the Roman Empire.

Latin and the Rome

The city of Rome was found by Romulus in 753 BC. Latin comes from the tribal group settled in the region Latium along the lower river Tiber in the 10th century. Hence, that was the area where Roman civilization was developed. Latium region was a population of few thousands. They had their own religion, ethnicity, social organization, and important language. However, Latin is still the official language of Vatican city and Poland. 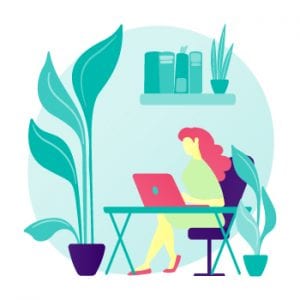 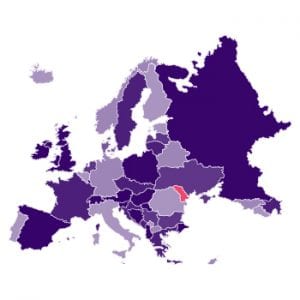 Rome was not a powerful empire at that time. With the spread of the political power of the Roman, Latin ended up creating its dignity through Italy. However, Romans were very good at soldiering which is the biggest reason for the spread of Latin. Soldiers and victors who were waged and Italian peninsula spoke Italian. Hence, people who were conquered learned Latin more quickly as it was the language of trade and power. Latin became the vernacular language of the conquered peoples by Romans.

It is the earliest form of Latin. Old Latin was a distinct language spoken by a small tribe of Rome. It extended from the Roman Kingdom to the late Roman republic. Latin has a close resemblance to the Umbrian and Oscan dialects. How three languages relate to each other is still unclear. However, they are in terms of vocabulary or grammar. It is yet uncertain to say that they share a common mother tongue. Or maybe one of them is the mother tongue of the other two. Moreover, it has been a part of inscriptions and early Latin literary work, such as comedies.

It is almost two and a half thousand years old. One of the old Latin inscriptions on the stone was found in the 6th Century B.C. It is the earliest example of written Latin. It takes centuries for materials like alphabets to appear. However,  Romans put their spoken language into writing in a very short time period according to archaeologist evidence. There was no correct spelling or grammar of Latin at the time. There were no Latin grammar books. They do not have their own alphabet. Hence, the Latin alphabet comes from the Etruscan alphabet.

Influence of the Etruscan alphabet on Latin alphabet

Etruscans do not belong to European languages or any other known language. Etruscans were the larger and powerful neighbors of Rome. However, Etruscans were more advanced than Romans. They have close relationships and Romans gain much more from them. They also adopted few vocabulary words from Etruscans. Such as “fenestrae” which means windows and “persona” which means person. Romans slept in huts they do not have any knowledge of technology.

Classical Latin was born after the encounter of Romans with Greeks. Hence, Romans were good at only two things war and farming. Ancient Romans had not great poets, playwrights, or philosophers. Only inscriptions of Latin on gravestones existed before 200 BC. There were very few written literary works in the early centuries. Rome conquered the Greeks by 133 BC. The culture of Greece was very advanced. However, they had their own architecture, politics, plays, and statues. Romans started representing Greek culture to their audience. Romans and Greeks have a long history and they share a common mother language.

Latin was the language for warfare, law, and trade, before the encounter of Greeks. It becomes a Classical language like Greek by imitating Greek culture. Hence, Latin writers started their own writings, poetry, and literature. It made huge advances in the late Roman republic. Latin differs from old Latin. It is used by ancient Romans for a long period in classical Latin literature. However, the classical periods of Latin include the golden age which was the 1st century BC and the silver age. 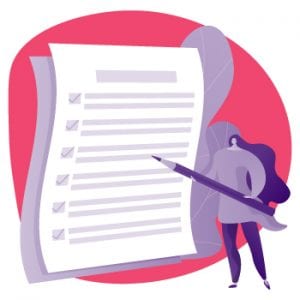 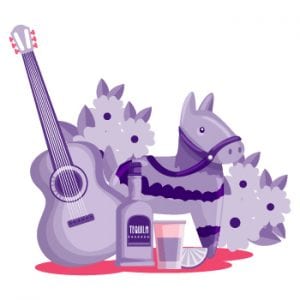 This was a colloquial form of Latin. It was the simplified version of the mother tongue. Hence. the inscriptions and the works of comics playwrights were in Vulgar Latin at that time. Vulgar Latin diverged into Romance languages by the 9th century.

It was the form of Latin used since the end of the 19th century. It has distinguished taxonomy and ecclesiastical use in the Catholic church.

Latin as the living dead language

Late Latin, become the language of literature, science, and philosophy like Greeks. Hence, Latin was spoken even after the collapse of the Roman Empire. Despite being declared dead, its speakers didn’t let it go to waste. There are thousands of books in Latin. And a large number of the world’s population still find it interesting to learn. However, It creates an opportunity for learning its cultural and historical significance. Roman Catholic church of Vatican still publishes its major documents in Latin. Due to its association with culture, tradition, and formally many schools and organizations use Latin for their mottos. Moreover, the Latin language has a great influence on English. Many words of English are of Latin and Greek origin.

Many television series use Latin because of its association with philosophy and religion. Many songs are also in Latin for the sake of realism. Hence, many schools in countries like Europe and America. Vatican television, radio, and many other media outlets broadcast in Latin. Latin has 10,000 articles over Wikipedia. Moreover, many websites and forums also use Latin.

Latin is one of the oldest languages of ancient times with cultural and historical significance. It is a never-dying language. Studying Latin will carry on in many parts of the world. Hence, it helps form a strong foundation of other languages as well as English. Maintaining this relationship would help beautify English. As well, other languages that originated from ancient Latin. 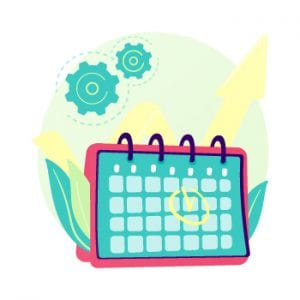 how old is the latin language, language of rome, latin history, romans language, what is latin, where is latin spoken
Print page
0 Likes