Iranian Languages was last modified: May 4th, 2021 by Developer

Is there any country that fascinates you or you wish to go there? A culture that inspires you? Well, what about Iran? Did you know that Iran is not just famous for its calligraphy, Persian literature, and carpets? Yes, today we are going to explore the ethnic diversity of Iran. We are going to talk about the Iranian language?

Thinking of Iran, what comes to your mind about it? Which language do people speak in Iran? Well, your answer will not be suitable enough since there are many forms of this language and there is much to explore about it. 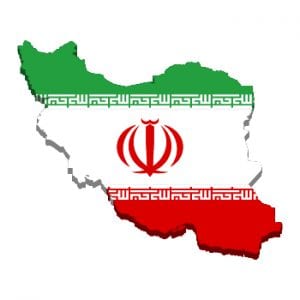 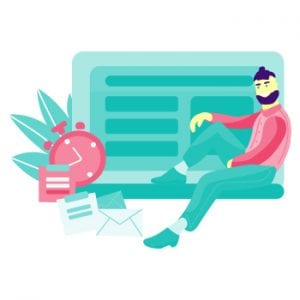 Which languages do people speak in Iran?

Starting from the languages in Iran, the Persian language is the primary language which Iranian natives use in their daily life. It is much different from the Turkic language. According to the constitution of the Islamic Republic of Iran, Persian is of great use for students of linguistics in schools and also for official government communications. To make it easier in the workplace, postgraduate students are advised to learn complex sentences through detailed discussion. Other than Persian, there are Azeri, Kurdish, Gilaki, Mazandarani, Luri, Arabic, Balochi, and Turkmen. There are some minority languages which include Qashqai, Taleshi, and Baadi. If one wants to list down all the languages which Iranian people speak, the list will be never-ending because numerous other lingos have become dead languages till now. An interesting thing about Iranian languages is that they have dialects and sub-branches that increase their diversity in terms of linguistic geography.

Iranian lingos descend from a single Proto-Iranian ancestor that extended from Proto-Indo-Iranian Languages about 4000 years ago. Further, it constitutes the Indo-European language family. It does not have speakers only in its native country. Instead, it has gained popularity in other states also. Some of the regions where it has native speakers include the Middle East, Iran, Afghanistan, Tajikistan, Pakistan, etc. These lingos have a rich history and the vastly spoken areas spread from Mesopotamia to the Tarim Basin in Xinjiang, China.

Deeply rooted in history, different languages in Iran play a significant role in various regional and ethnonational identities in the country. In the early years of formation, among Iranian languages, using Arabic and other languages was a plus point. But currently, being the modern state, Iran has tried to change the country’s linguistic landscape to Persian. In case of that, Arabic has been given the status of formal language in Iran.

Linguistically, Iranian languages have divisions into two major groups. These are East and West Iranian. Among the modern languages, Persian and Kurdish belong to the western group. On the other hand, Pashto and Ossetic belong to the eastern group. This division has further two groups i.e. northern and southern subgroups.

The Iranian lingos consist of three chronological stages including Old, Middle, and New. The 50 Iranian languages have these three stages. Following is a brief description of all the stages: 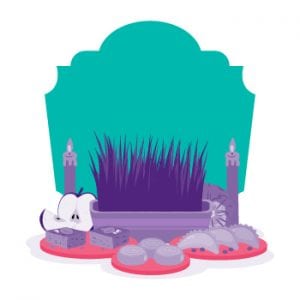 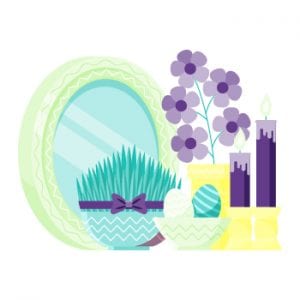 Firstly, there are four languages including Old Persian, Avestan, Median, and Scythian. Old Persian was introduced in the 5th to 6th centuries B.C. in the Fars region. Persian tribes speak it. It was one of the official languages of the Achaemenid Empire, along with Akkadian, Elamite, and Aramaic. Belonging to the southwestern group, it has an inflected grammar structure. Avestan was introduced in the period between 1500 and 500 BC. Its writing system includes 51 letters. The native speakers of Avestan lived sometime between the second half of the 2nd millennium and the early half of the 1st mil. BC.

Median has the same era of discovery as Avestan. It was the language of Median tribes. No one knows about the grammatical structure of Median. As for the Scythian language, it was discovered in the mid of 1st millennium B.C. The native speakers of this language belong to the Scythian tribe. There are no traces of its written records.

Secondly, among the western middle Iranian dialects, there are two lingos Middle Persian and Parthian. Whereas, the eastern middle Iranian languages include Sogdian, Bactrian, Khotanese, Khwarezmian, and Tumshuqese. All of these lingos belong to the years between the 1st to 8th centuries. In Middle Persian, the writing system was a little more developed. It has native speakers of the direct descendants of Old Persian and the ancestor of New Persian. People speak Parthian in the Parthia Proper. The writing system includes the Parthian and Manichaean alphabet. It was the language of the people living in Khorasan.

Sogdian, the language of the kingdom of Sogdiana is currently known as modern Uzbekistan. The only surviving dialect which relates to Sogdian is spoken in the Yaghnob Valley in Northwest Tajikistan. In addition to that, it has rich literature. Khotanese has Brahmi writing system. Its native speakers belong to the Khotan region. The main religion in Khotan during the second millennium was Buddhism. Tumshuqese is a closely related dialect of Khotanese. It was spoken in the area around what is modern Tumshuq. It displays more archaic features. Bactria is famous in the region Bactria (North Afghanistan, South Tajikistan, and Uzbekistan). Moreover, there is only one piece of literature available in this lingo.

The new Iranian languages were discovered in the period from the 8th century till today. Many languages in this group have no grammar structures and writing system because it is unknown. But each one of them belongs to a specific region in Iran. According to some historical linguistics, some languages may be still hidden due to their extinction even before mankind started to research.

To conclude, Iranian languages can become very confusing for a person. Though the late 19th century has caused changes in the culture this article summarizes all the possible languages which Iran could have. There is no comprehensive dictionary of Iranian languages. But if you are interested in exploring more about them, you can read a book named ‘Iranian languages’ by Gernot Windfuhr. It has further descriptions of this language. The introductory chapters provide descriptions with ample examples. It Central dialects of this lingo are spoken throughout the territory. Further, there occurred a lot of language development. The modern world demands the use of principle languages in everything. You can guess its importance from the language used in this article. Consequently, these things have declined the importance of ancient languages but compared to its long history, it still has a huge significance. And without a doubt, we can say that Iran is a multilingual country. If you have any difficulty regarding Iranian languages or need help with translation, contact us today! 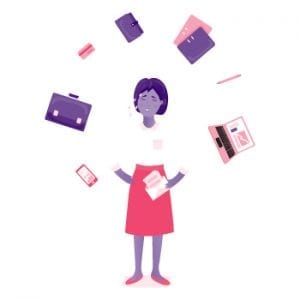