Learn Venda Language Online, But How and Where? was last modified: January 17th, 2022 by Developer

Learn Venda Language Online, But How and Where?

Learn Venda Language Online But How and Where?

Being familiar with one language is not enough nowadays. To excel in his career and business and advance socially, a person must know at least two languages. We can say that the more languages that you know, the more opportunities there are for you out there. English is usually the language of most people around the globe and that is why it is very popular. But this case is not alike with every world language.

Some languages are classically rich but underrated. Most of these languages are Central Asian and African. The Venda language is one of them. It is an important language and carrier of history but due to invasions and colonization, just like other African languages, it is slowly fading away.

In this article, we will detail you all about where and how to learn the Venda Language. Going through this article you will notice not only all these details and information but you will also find the motivation that you would require. This motivation and education would help you build enough passion and courage to learn the Venda Language and not leave the process in the middle.

We are looking forward to learning the Venda Language as a whole different experience for you as it is what our article aims for. But before getting straight to the learning process, let us first give some basic information about the language and its whereabouts to get you started. 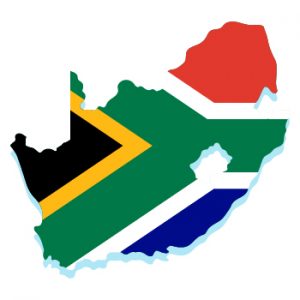 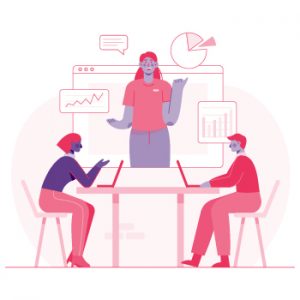 With the official name as the “Republic of South Africa”, South Africa is the southernmost country in the African continent. It has a population of about 60 million making it the 23rd most populous country in the world. Its area extends to 1,221,037 kilometers square. South Africa has three capitals: Pretoria, Bloemfontein, and Cape Town. The country’s largest city is Johannesburg. About 80% of the South Africans are of black ancestry.

There is a total of 11 official languages of South Africa namely English, Zulu, Xhosa, Afrikaans, Venda, Sepedi, Setswana, Sesotho, Swazi, Xitsonga, and Ndebele. It is a member of the United Nations and the Commonwealth of Nations. South Africa borders Namibia, Zimbabwe, and Botswana to the North, Mozambique, and Swaziland to the east and northeast. It also surrounds the enclaved country of Lesotho.

Venda, with another as “Tshivenda”, is a Bantu language. It is the official and native language of South Africa. The Venda people speak this language mainly in the Limpopo province. It is not confined to South Africa only. Some Lemba people in Zimbabwe speak it too. This is because Venda is related to the Kalanga language which the people in Zimbabwe and Botswana speak.

There are about 3 million total speaks of this language among which 1.3 million are native speakers. It belongs to the Niger-Congo family of languages. Just like every other language, it has some dialects too. Guvhu, Ilafuri, Lembetu, Manda, Mbedzi, Phani, and Tavha-Tsindi are the names of its dialects. Venda uses the Latin writing system.

Is the Venda Language easy to learn?

Among all the other Bantu and Congo-Niger languages, Venda is comparatively easy to learn. It is because it also uses the Latin alphabet, with which many people are already familiar. Unlike any other African language, it does not use a different writing system. It is pretty much influenced by English too.

It can take about  2 to 4 years to learn the Venda Language. To master this language and speak it fluently, you will need to live at least 12 to 24 months in South Africa. This would greatly help you correct your pronunciation of the words and your accent. In other words, learning the Venda language is not difficult.

Is the Venda Language worth learning?

The many cognitive advantages of learning a new language are undeniable. People who speak more than one language have shown improved memory, critical-thinking skills, enhanced concentration, multitasking, and better listening skills. In this case, learning the Venda Language will open the passageway to learning Bantu languages for you.

The Bantu Languages are quite similar to each other and that is what makes them easy to learn. It can also result in expanding new career opportunities for you. The impact of knowing more than one language on a person’s career is indescribable. Moreover, if you plan to travel to South Africa to spend your holidays and vacations as most people do, you would be able to communicate in Venda easily. There would be no barrier in your any kind of casual or formal communication. 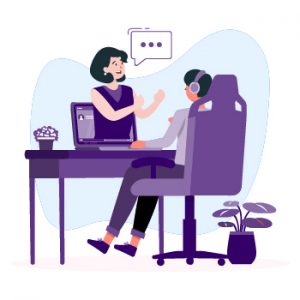 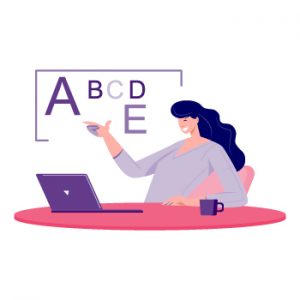 How to learn the Venda Language?

Right below, we have broken down the learning process into simpler steps. If you seriously follow these steps, there is no doubt that you will manage to learn the Venda language.

Where to find courses for learning the Venda Language?

Remember, the internet is always there for you. You can find many applications that you can install to learn the Venda language. Most of these apps are free to use while others require monthly or yearly subscriptions. Moreover, there are many online websites that can help you in learning the Venda language. These websites and applications provide full-fledged courses for learning Venda. Not to forget, there are educational videos on YouTube too. You can find daily lessons for learning the Venda Language on YouTube.

Frankly, Venda is one of the most interesting languages to learn out there. If we were to learn a Bantu Language, we would have definitely chosen Venda. Why? Because it is a great starter to learn Bantu languages. It has some interesting vocabulary. While studying its classical vocabulary, you will dive deeper into it. We, thereby, suggest you take breaks and not exhaust yourself.

This method would be quite beneficial if you learn a course and take a short break. During this, your brain would absorb the already-learned information in a very beneficial way. After this break, test yourself. Well, long story short, it should not be a matter of boredom for you because it is a very intriguing language. 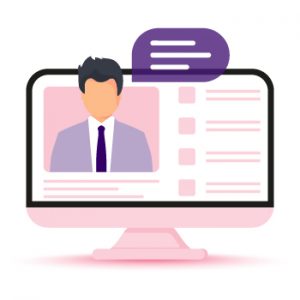