Malarkey Meaning (Latest Guide for You) was last modified: January 18th, 2022 by Developer

Malarkey Meaning (Latest Guide for You)

Do you enjoy learning about new words and their meanings? Learning vocabulary can help you improve your primary and second languages. Learning new terms in the English language is never difficult. Developing a reading habit is a simple way to expand your vocabulary. Look for fresh words on the internet and put them together into sentences.

You can keep a journal in which you record the terms you learn each day. The English word Bunch of Malarkey is discussed in full on this page. People spent days and nights trying to figure out what it meant after the presidential campaign. This became the campaign slogan.

Universal Translation Services strives to provide the highest quality services to its customers. It is our job to respond to our client’s questions and solve their difficulties. We’ve put together this guide with the help of professionals that focuses on the word Malarkey and its definition. So, let’s learn everything there is to know about this subject! 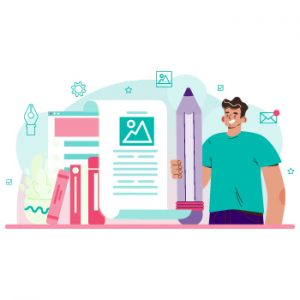 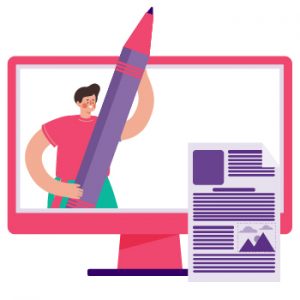 What is The Definition of Malarkey?

Malarkey means “nonsense and meaningless talk” in its most basic definition. It denotes “insincere or foolish language,” according to Merriam-Webster. It’s a noun, and it’s used in everyday conversation.

In slang culture, this term is often used. Nonsense, housefathers, bushwah, humbug, bunkum, garbage, twaddle, exaggeration, and lies are some of the other synonyms for it. The Indiana Gazette published the first instance of malarkey in print in 1924. Many individuals use the term since it has a lot of notoriety.

The word Malarkey, which means “exaggerated babble,” is assumed to have originated in Irish usage before being adopted by the United States, but its exact origin is unknown. This word did not gain popularity until it was popularised by Thomas Aloysius Dorgan, an Irish cartoonist. There is a solid hypothesis that states the mentioning of this word in the 19th century during a baseball game at the Polo Grounds, and he used it multiple times in his cartoons.

However, because the hot dog had been available for a decade before the issue, there is no evidence that Thomas produced the cartoon. Apart from Malarkey, TAD also aided in the popularisation of several other American Lexicon terms, such as hard-boiled and kibitzer.

This word’s spellings were unclear when Dorgan used it. Malarkey was a made-up place name in one of his cartoons, which was published on March 9, 1922. He used the name Malachy again two years later, on April 2, 1924, presumably with its meaningless connotation. The majority of people believe the word has a lengthy history in Ireland, although others still settle for the unsatisfactory “origin unknown.”

Malarkey has American roots, in addition to its Irish origins. However, in the United Kingdom, it appears on occasion. ‘Trickery, a prank, and a demonstration of high spirits are some more intriguing and perplexing American phrases.

Now that you have a good understanding of the origins of the word Malarkey, you should investigate slang culture. This is because slangs are what allows people from various ethnic groups to build their kind of region through language.

A slang phrase is closely associated with the culture and period in which it is used. American slang was popular in gangster culture during the early 1900s. The majority of our new words are now taken from popular media culture. It’s more of a language for those that share similar social circles and are well familiar with one other. Slang is a term used to describe a language that is spoken in a very informal manner. It has the potential to insult folks who aren’t part of a close group of friends.

Jonathan Lighter is a linguist who specializes in malarkey. Along with Dorgan, another early popularizer of nonsense was Davis J. Walsh, sports editor of International News Service, according to Jonathan Lighter. 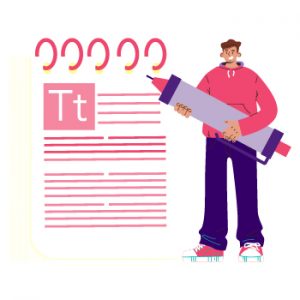 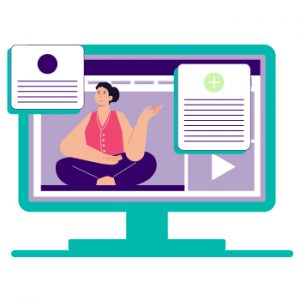 Why is the term “Malarkey” used?

Slang is frequently used by those who know one another well. However, the sharing of knowledge is rarely the primary goal of interacting with them. Slang is used for several social purposes, including identifying group members, changing the tone of speech toward informality, and opposing established authority. Sharing and maintaining a dynamic slang vocabulary helps to strengthen group cohesion while also allowing members to be included or excluded. Slang is the language equivalent of fashion, and it fulfills similar functions. This demonstrates why so many people use Malarkey daily.

Word of the Week

After Thursday’s debate between Vice President Joe Biden and his Republican opponent, Congressman Paul Ryan, the term “malarkey” has become a household term. The word was used twice by the President, Biden. “With all respect,” he responded, “that’s a lot of malarkey,” adding, “We Irish call it malarkey.” After the argument, according to Merriam-Webster lexicographer Peter Sokolowski, Malarkey became the most looked-up word. The president’s remark was aimed at Donald Trump, who has been accused of populist pandering. When he sees a load of nonsense, Biden isn’t afraid to call it out. Read about this What Language has the Most Words?

According to the Washington Post, the nonprofit Sunlight Foundation believes Biden has used the term “malarkey” in public more than any other member of Congress in the past 200 years. This indicates that Biden’s usage of it on a more regular basis is not a major concern. He also once explained that malarkey is a synonym for stuff, though that stuff is more precisely nonsense.

What other words you can use instead of the word malarkey?

Malarkey is a term that refers to anything ludicrous, particularly speech. Malarkey can be replaced with a variety of synonyms. Because malarkey has a negative connotation, you can use words like silly, ludicrous, nonsensical, ignorance garbage, and so on. In 2012, The Voice president of the United States of America Joe Button used the phrase “that’s a lot of malarkey” to characterize any kind of nonsense. Here are a few examples of how to use this word in everyday situations.

“Enough with the working nonsense; let’s get down to business.”

“I’m sorry, but I can’t join you in your nonsense.”

This democratic nonsense does not interest me.”

If you want to make an impression on the listeners, instead of saying garbage, say malarkey next time. People notice when you use cool words. A person with a large and varied vocabulary is more likely to have strong communication abilities. In today’s society, communication is a key component of success. We also can’t overlook the value of words and a well-developed vocabulary.

Some people want to communicate in the most straightforward manner possible. It all depends on who you’re conversing with. Many people in the United States and even the United Kingdom use the term “malarky.” Don’t be concerned if you use obscene language. 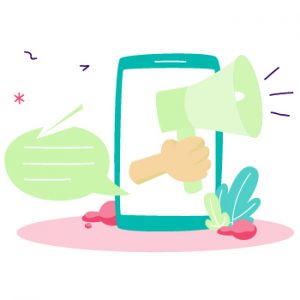