Do you like India? Or have you ever been to India? Officially known as the Republic of India, it is a country in South Asia famous for its street food and unique culture. It is the second-most populous country, the seventh-largest country by land area, and the most populous democracy in the world. If you’re planning your trip to India, you should know that it will require all your documents to be translated into the Indian language.

But the confusion will still be there because there are multiple languages people speak in India. These include Hindi, Bengali, Marathi, Tamil, Telugu, and some others. This article is detailing out information about the Tamil birth certificate. If you need any information regarding your Tamil birth certificate or its importance for the immigration process, you’re just at the right place! So, let’s start!

Tamil is spoken by significant minorities in the four other South Indian states of Kerala, Karnataka, Andhra Pradesh, and Telangana, and the Union Territory of the Andaman and Nicobar Islands. This language is very significant in terms of its history and long-lasting achievements. As being one of the 22 languages of India, Tamil was the first to be classified as a classical language of India. 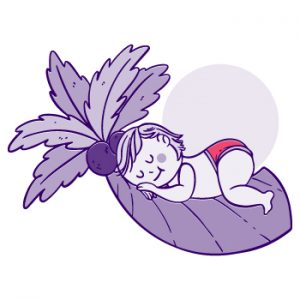 The consensus of 2019 reveals that there are about 75 million native speakers of the Tamil language. On the other hand, many other people speak it as their second language.

What is a Tamil Birth Certificate?

A birth certificate is a vital document that records the birth of a person. The term “birth certificate” can refer to either the original document certifying the circumstances of the birth or to a certified copy of or representation of the ensuing registration of that birth. Depending on the jurisdiction, a record of birth might or might not contain verification of the event by such a midwife or doctor. As a traveler, it is an important document which you should keep to yourself.

In case, your birth certificate was issued by the State of Tamil Nadu government, then you need to get the original document from the office. Later on, you can get copies of your bilingual certificates for traveling and other migration purposes. Moreover, a document that records the time, place, and other initials of your birth, translated or originally registered in the Tamil language is a Tamil Birth Certificate. You can even apply for it if there are some problems with your current one. So let’s take a look!

How to apply for your Tamil Birth Certificate?

By law since 1969, registration of birth certificates is compulsory as per the provisions of the Registration of Births and Deaths Act. A birth certificate serves as proof of an individual’s age, citizenship status, and identity. If you need guidance about the applying process, we are listing here a step-by-step guide to clear every point.

This includes the following steps:

First of all, you will need to search for the institute from you can get the application form. In the internet search bar, type www.etownpanchayat.com, which is the official website of the Tamil Nadu government for birth certificates, followed by the period. You will be taken directly to the main website. The website will be extremely user-friendly. Furthermore, you can review the page and there will be an online application form provided for your birth certificate. All you need to do is, download the form!

This is important to make sure that the officers can understand your birth details. Moreover, there has to be a statement that is needed from the respective authority on the letterhead or the prescribed application form, in case the birth certificate is unavailable or missing. If birth is not registered within 21 days of its occurrence, it is then passed through police verification. 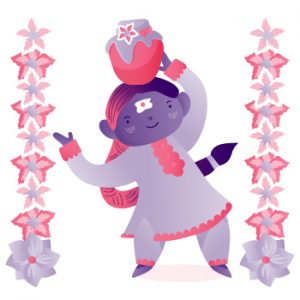 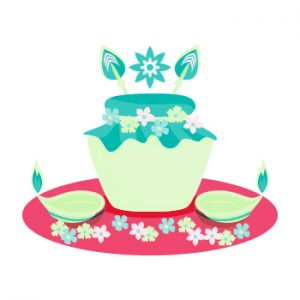 Step 3 – Get the Birth Certificate

Once you’re done with the form submission along with the birth details, get your birth certificate from the government institute. You can even get it delivered to your home address. Usually, people get their certificate in the early days of birth which remarks birth records. Without birth registration, you will not have any identity.

This is why it is very crucial to keep the original birth certificate safe. Above all, make sure you the issuance of the letter of a birth certificate by the municipal authority from your birthplace only. Hence, Tamil speakers can get their original documents ready for the translation process after submitting the complete application form.

The type of documents you’ll need for the immigration process depends on your purpose of traveling. For instance, if you’re traveling for educational purposes, you will need to submit documents like a school certificate and other academic records. This documentary evidence proves the academic history of the student who is applying.

Certified translations are for official uses where your receiver requires certification to verify that the translation is complete and accurate. This type of translation is commonly necessary for submission to U.S. Immigration (USCIS), universities, courts, and many local, state, and federal governments.

The translation must be a word-for-word translation of all visible text and the certification must attest to the fact that the translation was performed by a qualified translator fluent in the language pair. For the credibility of the document, you need to get the services only from a professional translator. You can hire anyone based on his ranking and feedbacks but be careful when handing over the document since it is very sensitive. It is preferable to use copies only for the certifications and translations. 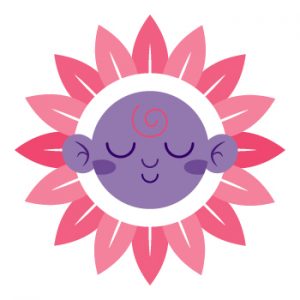