What is Considered the World’s Language for Business? was last modified: January 18th, 2022 by Developer

What is Considered the World’s Language for Business?

Throughout history, language has greatly impacted us and our lives. Language is the only source of communication and exchanging of ideas. It is what made humans understand each other. Through communication, of which language is the reason, humans understood each other. Language is one major thing that binds a nation together. It has been the reason for the provocation as well as the prevention of wars. It has been the reason for the formation as well as the crumbling of empires. For now, let us focus on some of the most spoken world languages for business.

In this article, we will detail to you the role of world languages in general and their role in the business category. Secondly, we will tell you how new languages come into existence, the relation between the language industry and business, and how the translations for your business should look like. Make sure that you hang in there while we make it all easy for you to understand.

The Role of Language

When we talk about the role of language in communication, let us not forget how vital it impacts the field of arts. Musicians bind words of a language together to make a song, ballad, or any other musical masterpiece. Language has also been the reason behind the spread of world religions. Long story short, it would not be incorrect to say that languages are the base of our world. 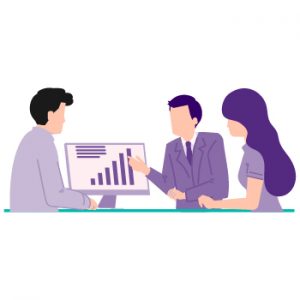 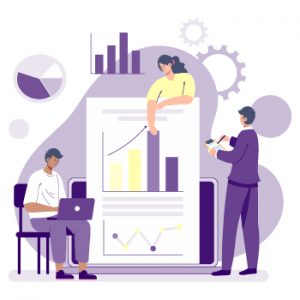 “Language is NOT only just a source of communication”

It will impact not only just the industrial processes but also our daily lives. All of the inventions that we use today, are the result of mutual sharing ideas which cannot be done if there is no language present. From basic human etiquettes that we follow to the construction of the world’s tallest buildings, language has always played a vital role. If there would have been no language, there would have been no progress. We would have still been living as primitives.

How do languages come into existence?

But time by time, people come up with one single pronunciation of a word that every speaker adopts. Moreover, poets and writers contribute towards the recognition and spread of that language. Their writings make it attain a stronger position among the other world languages and gain more speakers. Over the years, these new languages evolve, produce dialects, and adopt new words.

The Language Industry and Business

Every day, translation companies come across thousands of customers who seek exceptional translation services. The translation is what shortens the distances between people belonging from different cultures and regions of the world for example the Chinese culture. Because of translation, people get to know and understand other languages and cultures of the world. The language industry helps people in the critical study of different languages, and in understanding their initial forms and evolutionary histories.

What is considered the world’s language for business?

A business will excel in Japan only if it is in Japanese, making it understandable for the native speakers even if they are not educated enough. Nevertheless, your employees should have good Japanese reading skills as well as good communicative skills. But, there are some languages that dominate the global market, especially because of their global status and a large number of speakers. Let us introduce you to some of these languages. 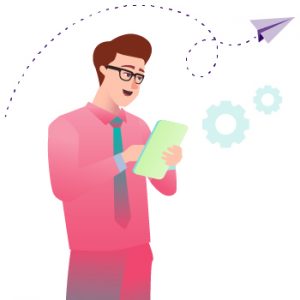 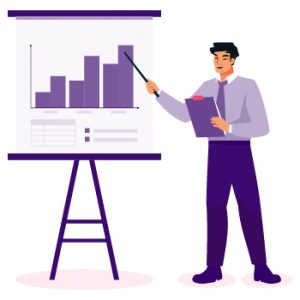 English ranks first in this list as a language of business. English is a West Germanic language belonging to the Indo-European family of languages. Originally, the inhabitants of medieval England spoke it. The word English comes from Angles, ancient Germanic people that migrated to England. It is one of the six official languages of the United Nations.

It is the native language and official language of England which is economic power. With over 1.5 billion speakers worldwide, English dominates the world in every field and in especially business. According to IMF, English speakers make up around 20.77% of the world’s GDP. That is roughly about 28.088 billion GDP in US dollars.

On the second spot, is the Chinese language. Chinese is a group of languages that belong to the Sino-Tibetan branch of languages. It is the official language of China. Mainly, the ethnic Han Chinese people speak this language. It is native to the Chinese-speaking world. To learn Chinese, getting familiar with the Chinese culture is a must-do. It amasses about 1.2 billion speakers worldwide. According to IMF, Chinese Speakers make up around 19.64% of the world’s GDP. That is roughly about 26.56 billion GDP in US dollars. Check out this to know about the Certified Chinese to English translation.

The Spanish language holds third place in this list as the language of business. Spanish is a Romance language belonging to the Indo-European family of languages. It originated in the Iberian Peninsula. It is the official language and native language of Spain and of most countries in Latin America. Spanish amasses about 600 million speakers worldwide. According to IMF, Spanish speakers make up around 6.04% of the world’s GDP. That is roughly about 8.17 billion GDP in US dollars.

How language impacts a business?

If you are starting a new business, we suggest you adopt some famous world language for your business strategies. If you market your products in a language which most of the population understands and speaks, you have a greater chance of selling your products. Not only this, but your customers would also feel comfortable asking you queries regarding your product. The ease in it for your customers will earn positive reviews. It will greatly increase the reputation of your business, and that too in a good meaning. Choosing a language like English will make your business reach heights of success globally. It is because English is a global language and most of the world’s population knows it.

What kind of translations do you need for your business?

If you are not short on budget, then also consider hiring a translation company. Making your business multilingual is a great step towards success. It increases drives potential customers to your business, that might have felt shy before just because they were not able to talk out their questions regarding your products, or maybe they did not have confident communicative skills. Also, make sure that the translations clearly and accurately tell the details about your product. An inaccurate translation can cause confusion, making the customers think a thousand times before buying.

In conclusion, we should not neglect the significance of languages in our daily lives, especially in the field of business. Moreover, you should make sure that the language translations for your business should be to the point and not exaggerating. There should be a reflection of professionalism in the translations. Moreover, It will make people think highly of your business. In addition, you should do an independent study of the translation as well as the grammar review. Independent study and grammar review will help you eliminate any potential errors. This critical study of the translation will give your translation the finishing touch. 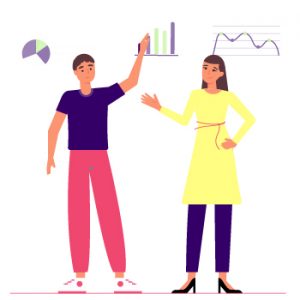