What Is The Difference Between Language And Dialect? was last modified: October 27th, 2021 by Developer

What Is The Difference Between Language And Dialect?

Language is a mode of communication, when you see the word language you immediately understand that it is about communication. Dialect is the specific language used by specific people. For example, all human beings more or less use language to communicate but not all of them have the same dialect. Languages are very important.

They are an important bridge between people and it plays a vital role in communication. Language makes us better and superior to other species. If not for languages we would have been like wild animals with no way of expressing themselves whatsoever. A language is not mere accents and new words. It is like the sponges which absorb the culture, rites and traditions in themselves.

Generations pass their culture to the next generation through the literature of a particular language. Its symbols and letters are not less than art for its people. Language lives with its speakers. They lose touch with the shrinking number of their speakers. Just like people or living creatures’ languages also need someone to take care of them.

They also need someone to keep them fresh in their memories to prevent them from becoming extinct. What if they get neglected by their people? Well, it ends up in the death of that particular language. And the term “language” represents the death of a whole age! They future generations become devoid of its essence and delicacy.

Many languages age more than hundreds of years. But they are now on their way to extinction. For example, there are more than 3000 languages that have only 10,000 speakers each. And this number is becoming thinner with time. In the chase of modernity and success, people are losing their connections with their native languages. 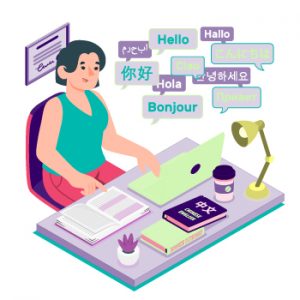 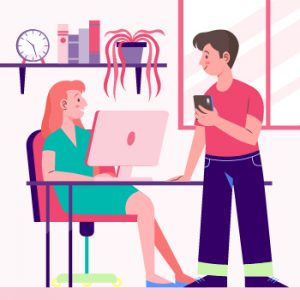 In other words, they are cutting ties with their traditions unknowingly. The extinction of any language costs ethnic and social values of that particular society. Dialect is the linguistic variation in language. Whereas, for further understanding, you can assume that language is a broader term whereas dialect comes under its umbrella. Some people are of the view that a dialect is a variation that can only be spoken.

Dialect is usually confused with the term accent. Many people think it to be the same but in reality, there is a key difference between them. The main difference is that an accent is only the way or the style of pronunciation. But the dialect is a broader category that encapsulates within it not only an accent but vocabulary and grammar as well.

Dialects are influenced by many factors. they are produced by biological factors as well as environmental factors. A Dialect has like a language a complete set of rules, syntax, and structure. Like Language, a dialect is a complete form of communication. Whereas, an accent is just the style or way to pronounce certain words.

An accent is born through speech faculty which produces a different set of sounds. Dialects are influenced by cultural implications. Language is communication through words and sounds. Whereas, dialect is born through mutual intelligibility of that particular language.

Dialects can be of many kinds and types. Some dialects emerge due to regional variations and some dialects may emerge by mixing separate languages. Regional dialects are the most common and widely used dialects.

Almost every region has its dialect. For example, in the English language, there are numerous dialects i.e. Irish English, Scottish English, and British English. They are all from the same language but they are part of different dialects. Even if you further divide these dialects there are other divisions based on geographical factors and history.

Although English speakers all consider British English and American English as the standardized language. Yet all the world using English as a second language or as an official language have their dialect of English. It is not wrong for them to use it. Not only English which is the lingua-Franka of almost 50% of the world.

But other distinct languages also have their particular dialects. Max Weinreich was a Russian Jewish Linguist, who edited the English-Yiddish Dictionary gave the concept of languages. He said: “A language is a dialect with an army and navy”. To learn dialects from a language one needs to understand the standard language first.

And then the distinction between the languages starts to show itself. The main difference between languages is because of the pronunciations, the use of sound, syntax. Linguistic factors furthermore, the geographical placement, and the topology.

What is the difference between language and dialect?

The distinction between languages comes from the formation of that particular language. Like the difference between English and the Arabic language comes from the script. Checkout our latest post here about how many types of Spanish are there? 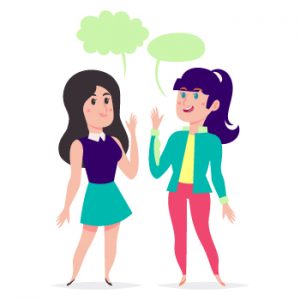 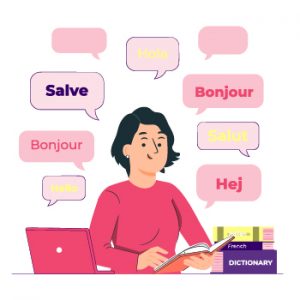 Whereas, the difference between dialect and language emerges from the variations and derivatives that a particular language can produce. For example, American English is a dialect of the English Language yet it too has many dialectic variations like Pidgin, Ebonics Creoles, etc.

To understand the system of human language and its uses and application, we need to divide entire languages into categories. And classify them through the fundamental concepts behind them. Many linguists believe that a variety of languages they use or know is just a regional accent. And not a dialect and that that change has come from cultural considerations.

But the reality is that dialects are born from cultural connections. When Pedro Álvares Cabral a Portuguese speaker went on an exciting adventure to explore the world. There he explored South America, this meeting of a variety of languages thus gave birth to another dialect.

Dialects and their critique

Dialect Distinction and Dialect identification thus become important to understand the language family. Which has a wide variety of languages and dialects. The objective difference between the two thus is the usage of both. A language is used as a reference head. Whereas the dialect is there to accommodate the people in using that particular language.

Regional variations and standard varieties thus become fundamental concepts behind the dialects. For example, in the Middle East, the dominant language is Arabic. And many African languages have words from the Arabic language. Many approaches to languages state that regional variations or Non-standard Dialects are not dialects. But Accent differences or accent variations are just one aspect of dialects.

Political factors and geographical factors play an important role in the formation of dialects too. African Americans do not have a clear-cut boundary and use different dialects of English and African languages. Between these blurred boundaries, new sorts of accent variations are born.

There are many factors as stated above in forming different dialects. Geographic dialects are formed due to the geographical changes of a place. For example, in the USA Southern English is used which is the result of geographical distribution. Then there are linguistic dialects which are the variations produced by the mutually intelligible people which are considered actual dialects. Dialects are born by accidents as well as by planned happenings. Different dialects of world like Mandarin, Cantonese, etc. are famous for their extensive usage.

Languages give identities to people and dialects further classify people according to their class, creed, and regions. Dialects define intangible boundaries and their histories; it lines back to the start of the civilizations and culture. It defines the changes of time that the particular language has to face. Hence, language becomes the tool of communication for humankind whereas dialects become codes of intelligent speech for the creative mind. 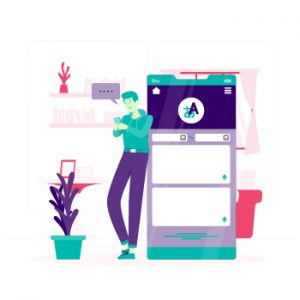