What is the Language of Uganda Africa? was last modified: November 15th, 2021 by Developer

What is the Language of Uganda Africa?

Have you ever heard of Uganda and its multilingual culture? Visiting Uganda for the first time and am curious if you’ll understand anyone? If these questions disturb you, don’t worry because you’re just at the right place to get your answers. Well, you may not be able to understand them fully but if you learn about the languages people speak in Uganda, the chances will be higher to comprehend them.

Uganda is a landlocked East-Central African country with a population of 35 million people. It is a multilingual country. The languages are numerous and diverse, adding up to as many as 43 living languages in total. These fall into four families including Bantu, Nilotic, and Central Sudanic with another two languages in the Kuliak family. Among these, 41 are indigenous and 2 are non-indigenous. Furthermore, 5 are institutional, 27 are developing, 7 are vigorous, 2 are in trouble, and 2 are dying.

What makes it easier to find common ground is the fact that none of the ethnic groups make up the majority of the country’s population. Having an official language makes communication easier at every step of the way; whether it is in government, education, or even healthcare.

You’ll need proper guidance to understand these languages better. Certified Translations.com is solving this problem for you. Here is a comprehensive guide about the languages of Uganda Africa that are in existence now. So, let’s learn about them! 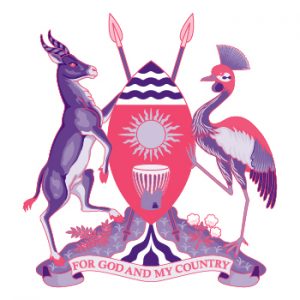 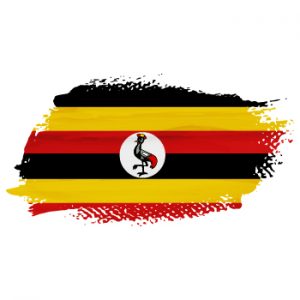 What is the language of Uganda Africa?

To learn about the national languages of Uganda, you need to learn each one of them in detail. As an expert in providing language assistance services, Certified Translations.com will be helping you completely whether it is about your native language or foreign.

Although there are 41 languages, only three of them are part of debates i.e. Luganda, Swahili, and English. All three are controversial and present an interesting starting point for a debate around the choices Uganda could exercise in choosing a language policy. Ultimately, we believe it makes sense for more than three languages to reach the status of the national language.

This would hardly be an unprecedented model on the continent. South Africa has 11 official languages. Zimbabwe has 15. For students, English became the only language of instruction till the last year of their graduation. Let’s study these three tongues separately!

Earlier, English became a part of this country in East Africa through missionary work and education after the country became a British colony in 1894. By the time Uganda gained became an independent country in 1962; English was so common that it remained as the country’s official language. You’ll be surprised to know that Ugandans can pronounce English words more accurately than a native speaker could.

English remains the major medium of instruction despite the introduction of a local language policy in primary schools. All in all, Ugandans consider English to be the way to success and a better life.

In 1971, only 21% of the community could speak English but this ratio increased when English became a compulsion in schools. In 2002, the literacy rate in the country for people aged between 15 and 24 went up to 76.2%. The education system was reviewed in 2004. Language specialists suggested the inclusion of mother-tongue education in the earlier years of the curriculum.

The benefits were tremendous. There is no recent census to determine the range of English-speaking people. But approximately, we have an idea that the percentage is much greater now. Young learners in Uganda mostly speak in their native languages, so it’s unreasonable to expect them to grasp English as soon as they start their classes.

Swahili is the most widely spoken language in all of Africa; it is a language that is often used as a way for various ethnic groups to communicate with one another. In Uganda, much of the country is influenced by one of the world’s biggest lakes, Lake Victoria, which contains many islands. During the regime of Idi Amin Dada (1971 to 1979), Swahili became Uganda’s national language.

After the dictator’s administration ended, English was once again elevated to official status. The importance of this lingo can be determined from the fact that Swahili is also written on the currency notes along with English. There are countless attractions in Uganda, including its diverse bird and animal life. 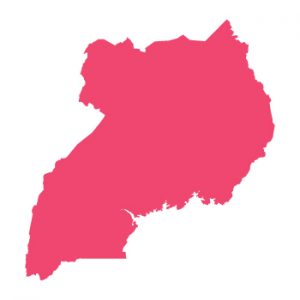 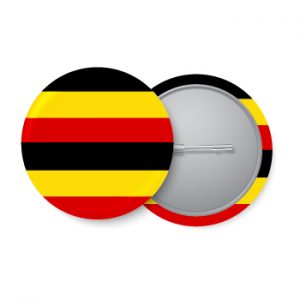 In 2005, Swahili gained the status of official language. This official status of Swahili is more symbolic than functional, mainly because of Uganda’s association with the regional intergovernmental body of the East African community. Sometimes, this lingo is the medium of instruction in primary and secondary schools. It is also a foreign language but people wonder ‘why they should choose a foreign language?’.

The reason is that if any of the other many native languages are above all others, it could cause contention between the tribes. Therefore, Swahili serves as a neutral language that unites the people of Uganda.

Luganda is the most controversial indigenous tongue and another most widely spoken second language. Although the central region became hostile towards Swahili, the Northern region has a completely different status and image. If you want to study an African language, it is important to pick the one with millions of native speakers. Luganda, as a Bantu language has eight million speakers.

The native speakers of Luganda are the Buganda, which constitute 18% of the total population. Buganda belongs to Uganda’s subnational kingdom of Buganda, is both numerically and geographically the primary ethnic group of the capital city of Uganda, Kampala. Are you looking for an African Language Translation?

It is the indigenous language and first African language to document the country’s indigenous history through translations of the Bible, evangelical, and catechism literature.

Its use has spread to other parts of the country, mainly in the urban centers where it is used in business, transport, church, and media and as the medium of inter-ethnic communication. It later developed into a language for literacy and education and then became the language of the church. Luganda is not the official language in education and administration but it still has a lot of importance. Recent studies also indicate a preference by locals to use Luganda over their local languages in education because parents believe that it opens doors to urban life.

Which one is most popular?

Among these three national languages, due to the diverse number of English speakers, it is the most popular lingo in different regions. Just like 90 percent of all rural women working in the agricultural sector gives rise to the Ugandans, English also has increasing importance. In Uganda, most agricultural production is concentrated in the Southern regions, where climatic conditions support the densest rural populations in the nation.

Aristocrats and government staff used this language back them, associating it with high class and good education. Briefly, in Uganda’s language policy, English first gained so much glory and prestige in the country because of colonization.

We hope that by now, you’re properly aware of the languages people speak in East Africa and this guide has been helpful for you! 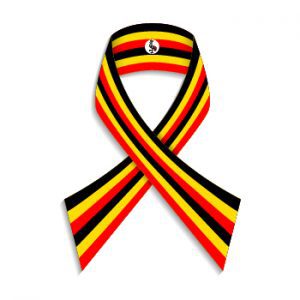