What Is The Meaning of Affidavit in Hindi? was last modified: January 6th, 2023 by Developer

What Is The Meaning of Affidavit in Hindi?

Are you looking for the meaning of the affidavit in Hindi? If so, then this blog post is for you!

Here, we will explore the definition of the affidavit, its context in the Indian legal language, and how to use it correctly in the language.

We will also provide some examples of affidavits in Hindi so that you can get a better understanding of how it works.

So, let’s get started and take a closer look at the meaning of affidavits in Hindi!

An affidavit is a legal document written in a standard format and signed by an authorized person such as a notary public.

It is used to provide evidence in the absence of any other proof or documents and is commonly required for filing of documents with the federal government, foreign government, Immigration officer, Citizenship and Immigration Canada Border Services Agency, or other government agencies.

The most common use of an affidavit is for the filing of Financial affidavits. This involves providing evidence of your financial status such as income, assets, debts, investments and other financial information in a specified format.

This information is then used to determine your eligibility for certain immigration categories or other applications.

In addition to filing Financial affidavits, affidavits can be used for other purposes. For example, a Letter of invitation may require an affidavit to verify the client’s identity and country of nationality.

Other methods of filing affidavits may also be necessary depending on the situation.

In order to create an affidavit, it is important to use an Affidavit template to ensure that it is in the proper legal format. 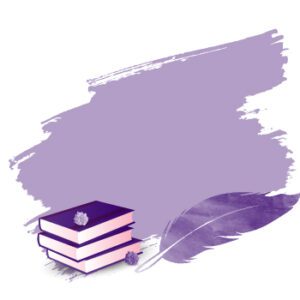 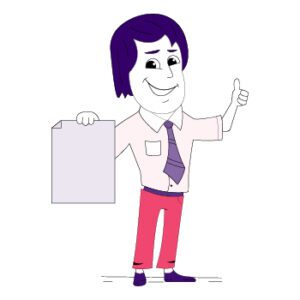 This template should include specific requirements such as the type of evidence needed, the method of filing affidavits, and any other applicable rules or regulations.

Once completed, the affidavit must be signed in front of a notary public as evidence of its validity.

The use of an affidafit is an important part of the filing process as it provides fide evidence in the absence of other documents. With its standard format and requirements, it ensures that all relevant information is provided and that it meets the necessary requirements.

By using an Affidavit template and having it notarized, you can make sure that your application is accurate and complete.

An affidavit is an important legal document in India, as it is in other countries. The term affidavit is derived from the Latin word “affidavit”, which means “he/she has declared upon oath”.

In Hindi, this term is known as “Anumati” or “Swasthya”. An Affidavit is a written statement, usually signed before a Notary Public or other authorized officer, which is sworn to be true.

The filing of documents for the purpose of obtaining citizenship or a visa for immigration into a foreign country is often subject to scrutiny by the Immigration authorities of that country.

As such, an Affidavit is often used to confirm the information submitted as part of an application. It is also used to establish the identity and nationality of a person or company, to verify a deed or contract, or to provide evidence in absence of other forms of proof.

In India, the Affidavit is issued by the federal government in the English language in a standard format. It must be verified by a Notary Public and witnessed by two other individuals before it can be accepted by an Immigration officer.

Depending on the immigration category applied for, some immigration applications may require additional Financial affidavits.

For an affidavit to be accepted by the Country of nationality, it must be in a standard format, along with other supporting documents such as a Letter of Invitation and Client Identification.

Depending on the method of filing affidavits, the notary public may also require additional evidence such as video evidence.

Once the affidavit is approved and signed by the notary public, it must be submitted to the Citizenship and Immigration Canada (CIC) or Canada Border Services Agency (CBSA).

An affidavit template can be obtained from various online sources to make sure that all the information provided is accurate and up-to-date.

The affidavit must be signed before a Notary Public or other authorized officers for authenticity and legal standing. 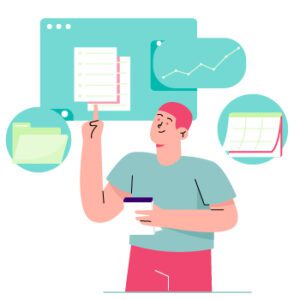 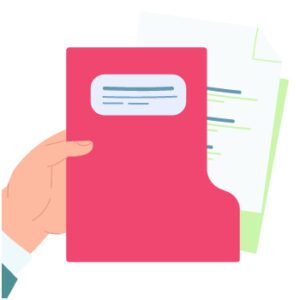 An affidavit is an important legal document that is used in various proceedings and can be filed in different formats.

In Hindi, Affidavit means “sadara mehnaat” which translates to “written evidence”. This document is often used by the federal government, notary publics, foreign governments and other legal entities.

An Affidavit is a formal written statement of facts, made under oath before a public official such as a notary public or a court.

The affidavit is typically used to provide evidence to support certain facts or arguments when an individual is unable to present physical evidence or appear in court.

When filing documents in English, a standard format must be used. Depending on the context, the Affidavit may need to be filed with either a government agency such as Immigration, Citizenship and Immigration Canada, the Canada Border Services Agency, or with a court.

Affidavit templates are available online for use in many different types of cases, including financial affidavits, client identification and letter of invitation affidavits.

When submitting an Affidavit to a government agency, it is important to follow the method of filing outlined by the agency.

Affidavits can be a powerful tool for those seeking to prove their case but must be completed properly and submitted following the correct procedures.

By understanding the meaning of an Affidavit in Hindi and familiarizing yourself with the rules and regulations regarding filing affidavits, you can make sure your submission is accepted and considered properly by the relevant authorities.

Can an affidavit be used in place of a birth certificate in India?

An affidavit is a sworn statement of fact that is signed and witnessed by a notary public. In India, an affidavit can be used in place of a birth certificate in certain situations, but the federal government’s requirements must be followed.

What different purposes does an affidavit serve?

Affidavits can be used for many different reasons, including providing evidence in absence, furnishing fide evidence, providing client identification, letter of invitation, country of nationality and financial affidavits. The method of filing affidavits will vary depending on the purpose.