What Language Has The Most Words? was last modified: March 11th, 2021 by Developer

What Language Has The Most Words?

A language is not just made up of words. The beliefs and culture of its speakers also play an important role in creating a language. However, when someone wants to learn a language, it is the words that they must focus on. Without learning the words, people cannot understand languages. After acquiring the vocabulary of a foreign language, people can begin learning the grammar, and after that, making new sentences will become easier. If you are wondering which language has the most words so you can start learning the one with the smallest vocabulary, you are about to find out the answer. 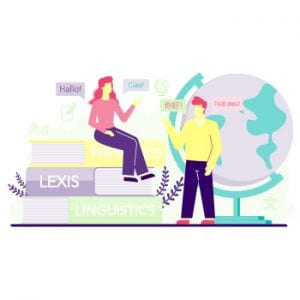 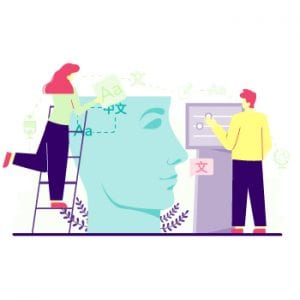 Which Language Has the Most Words?

Many things are important in the study of languages. The alphabet, vowels, consonants, nouns, pronouns, articles, adjectives, verbs all make up a language. Then there are different varieties of languages. For instance, each language has different dialects, which can be a problem for non-native speakers. People believe that the more words a language has, the difficult it will be to learn it. However, the difficulty of a language does not depend on the number of words in the dictionary. It depends on the number of words that are used by a language’s speaker in their everyday conversations.

Here is a list of languages with the highest number of words:

According to the dictionary entries, Korean is the language with the most words. It is worth mentioning that the online dictionary of Korean includes entries for both North and South Korean dialects. Korean is an official language in both South Korea and North Korea. The speakers of Korean use more than six thousand words in their everyday vernacular, which is why it is not easy to learn this language. Although Korean has adopted many words from the English language, they have been changed so they can be written perfectly in the Hangul alphabet.

Another Asian language on the list is Japanese. Contrary to popular belief, the Japanese language does not have a connection with Chinese. It belongs to the Japonic language family, and its relation with other languages has been a topic of debate among linguists for years. It has influenced Korean and other languages of the region. The Japanese language has also become popular all over the world because of anime and manga. Like Korean, Japanese is also a very complex language and not easy to learn.

Italian is a European language that originated from Latin after the fall of the Roman Empire. In terms of vocabulary, it is the closest language to Latin. It has nearly 70 million native speakers in Europe. Its basic vocabulary is similar to those of other Romance languages since they all originated from Vulgar Latin. Along with Italy and San Marino, Italian is also an official language in Vatican City. It has been influenced by Germanic languages. 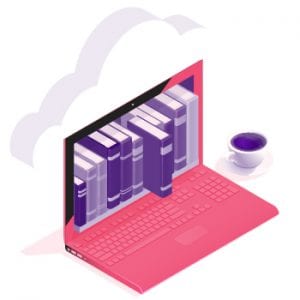 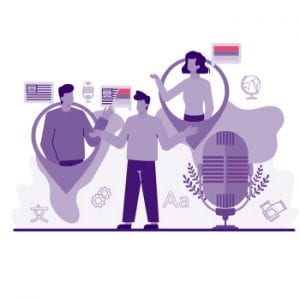 The English Language is the lingua franca of our world. It is an international language that is spoken in almost every country. English speakers can be found all over the world; however, the number of the language’s native speakers is not very high. Many words in the English vocabulary have Latin roots. As a member of the Germanic group, English is closely related to the German language. But the differences between the two are also plenty in number. Due to its popularity, English has influenced many foreign languages. The language is known for its words that are spelled the same but have different meanings. Since English is spoken in so many countries, each dictionary of the language has its own size. Some entries have definitions that only make sense to a certain audience. For such reasons, it is not easy for people to learn English.

Many language experts say that it is impossible to count the words of a language. Although we can know the number of letters in the alphabet and divide consonants and vowels easily, it is impossible to know the exact number of words. For instance, in English, the inflection of verbs can be a problem when counting words. Can the inflected forms of verbs be counted as separate words, or are they different forms of the same word? Spanish verbs have even more inflected forms than English. Compound words are another problem. German compound words are known for their uniqueness. The speakers of German would not blink an eye upon hearing a new word. With the continuous creation of new words, German can easily have the largest vocabulary.

The Number of Words, Do They Matter?

Due to the popularity of slang words, modern languages are constantly expanding. Different types of words are added to dictionaries every day. But the volume of a dictionary is not what matters the most when studying a language. There is a lot more to languages than just the words in dictionaries. When learning a language, you can’t just pick up a dictionary and try to memorize the words. You will have to learn about grammar, but you will also have to familiarize yourself with the native culture. Without developing an understanding of a culture, you won’t be able to learn a language.

There are many words in the English language that have gone out of use. If you are not familiar with the latest slang words that are being used by the teens in America, you will have a hard time deciphering their speech. But if you plan to visit the UK, you will have to learn a different set of slang words. This is why the local culture matters more than just the type of words that are in a dictionary. Whether you want to learn English or Russian, you will have to focus on the cultural values of their speakers so you can understand them completely.

When it comes to languages like English that are spoken in multiple countries, you will have to choose the variety that you want to learn. Although the basics of the language are the same everywhere, there are many factors that vary from one country to the next. There are also accents that can affect a non-native’s understanding of a language. So, if you are thinking of learning a foreign language, consider all the factors associated with it, and not just the number of words listed in the dictionary. 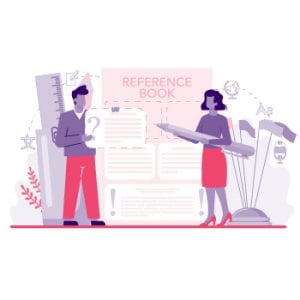