What Language Is Spoken In Egypt? was last modified: October 17th, 2021 by Developer

What Language Is Spoken In Egypt?

Do you know Arabic isn’t the native language of Egyptians? You may find it strange, but this is a fact. Usually, people guess Arabic as the mother tongue of Egyptian inhabitants, and it’s pretty normal. However, if you stretch back thousands of years ago, you will get to know that Egypt is not a monolingual or monoculture country it has a rich and intense linguistic history before the arrival of Arabic culture. Here we will look into what language is spoken in egypt?

Well, Egypt includes a complex fabric of demographics and immigrant influences, in its composition. It is a living example of how spoken languages vary drastically from their written standard version. Today, Modern Standard Arabic holds the status of the official language of the African country, Egypt.

It serves as a standard language for written documents as well as educational institutes. The Arab occupation introduced Arabic to the Egyptians; gradually it became integrated easily with other Egyptian languages such as Berber, Assyrian, and Syriac. The integration of these languages forms other Arabic variants that are spoken today in the country.

If you want to dig more into the history and Egyptian Culture, keep reading! We’ll discuss the historical background of the Egyptian language and what languages are spoken in modern Egypt. So, let’s start!

The Ancient language of Egypt is classified in the phylum of Afro-Asiatic, along with other groups of languages such as Chadic, Cushitic, Osmotic, and Amazigh. The Ancient Egyptian language is also classified as a less important part of the Semito-Hamitic family of languages. 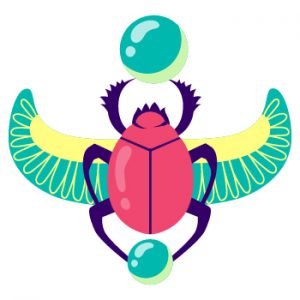 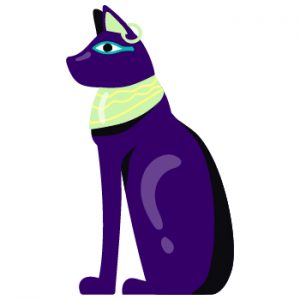 Even though Ancient Egyptian evolved to different variations, records show that the Coptic language was spoken in the 17th century. Other than that, Amharic, Arabic, and Hebrew are some of the languages that Egyptian is related to. The history of the language is split into six periods or phases that are discussed below.

The initial phase of the Egyptian language is Archaic, which includes some of the earliest text from hieroglyphic writing such as those mentioned in Naqada pottery. The Archaic phase of Egyptian dialect includes words from the pre-dynastic and early dynastic periods.

This Egyptian phase lasted somewhere between 2000 BC and 2600 BC. People sometimes call it the Old Kingdom language. The first intermediate period of the Kingdom has the phase which includes its literature written body in form of pyramid text. The tombs of noble Egyptians from the time have autobiographical inscriptions on their walls in alphabets and grammar. The aspect that makes this particular phase different from others is how plural indicates through the tripling of determinatives and phonograms.

The Middle Egyptian phase is the most classical phase of the language that existed somewhere between 1300 BC and 2000 BC. The middle phase holds a great status that represents the complete stage of the language due to its linguistic fluency and development in some greatest literary works of ancient language.

The phase includes text from hieratic and hieroglyphic scripts such as the sarcophagi writings. Patristic text, wisdom text, and liturgical text are some of the famous literary texts from the phase. Both the written and spoken language of middle Egyptian lasted around 500 years, later on, the phase changed in Egyptian vernacular.

This phase appeared in the previous period by it comes up on the board in 1300 BC and it lasted between 1300 BC and 700 BC. The Late Egyptian phase includes the evidence from letters and documentation of the Ramesside Administration period. It includes secular and religious literature as well.

The Late Egyptian phase evolved to the demotic phase and lasted from the 5th century to the 7th century. The phase includes Egyptian script rooted from northern forms of hieratic. The Demotic phase of Ancient Egypt further has several development stages such as

This is the last phase of the Ancient Egyptian language that existed between the 4th century and 14th century. The Demotic, as well as the Greek alphabet, has a great influence over the Coptic alphabet. 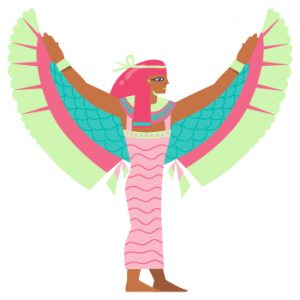 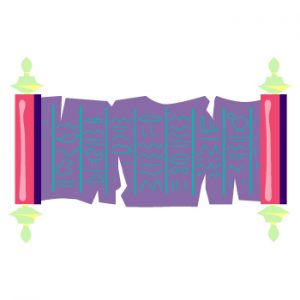 The Ancient language manages to survive in form of the Coptic language. People from some communities speak it, especially those who belong to Christianity. Most of the Egyptian population belongs to the Muslim community, that’s why people mostly speak Arabic versions, which is a primary language of Egypt.

However, the Christian community still holds some of the late Ancient Egyptian dialects. When Christianity entered the country, it brings Coptic dialect along with them, that’s how some Late Ancient dialects were preserved. Later an ethnic and religious group called Copts appeared in the country and it led to the formation of Coptic.

Today, the Coptic version is a language different from the national language of Egypt. As Arabic is the official and unofficial lingo in the country, that’s why Copts need Arabic translation whenever they want to travel, marry or do business. As for Ancient Egyptian, it remains a cultural and historical heritage of the country.

WHAT LANGUAGES ARE SPOKEN IN EGYPT TODAY?

Egypt had a great linguistic diversity over a long time, however today the biggest language group in Egypt is Arabic. Here are some of the Arabic versions spoken in Egypt today!

This Arabic dialect is the official language of Egypt. It is used as standard written and spoken Arabic for television, books, and music. It serves to present the official documentation as well. Modern Standard Arabic is based on the Holy book of Muslims “QUR’AN”. It has expanded vocabulary as well as streamlined grammar. This dialect usually serves as a written language.

Bedouin Arabic is another name of Bedawi Arabic. People from Eastern Egypt, Cario’s suburbs, and the Sinai Peninsula speak Bedawi Arabic. Bedouins belong to the Arabian and Syrian deserts. This Arabic version has great diversity and its dialects include Eastern Egyptian, South Levantine Bedawi Egyptian, and North Levantine. Checkout our latest post here about Arabic Translator Near Me!

This dialect belongs to the Southern areas of the country. People often call it Upper Egypt. The Saidi Arabic is related to Sudanese and Arabic, spoken over the Red sea and in Mecca. People from South and Northern Egypt are often unable to understand each other, particularly in rural areas. They use the standard version to avoid any difficulty and communicate with each other. Only experts and specialists could understand and decode such speaking.

It is an everyday language of Egypt. Different Arabic dialects combined and formed this major dialect. The most popular dialect includes in its formation is Cairo, as it remains everywhere in culture, movies, and music. The popularity of Cairo is one of the fascinating facts of Egypt language. Egyptian population from Northern areas mostly speaks Egyptian Arabic.

Here are some of the minority languages in Egypt: 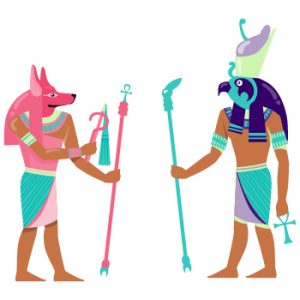