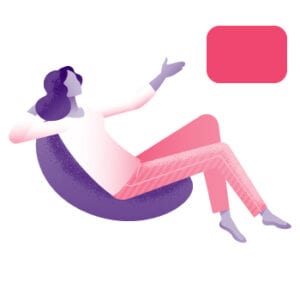 A lot has changed in one year for the human population. However, there are a few things that always remain the same. For instance, humans will always need food and water to survive. But a few differences between us will also stay the same forever. The people of the world speak different languages and that won’t change despite the popularity of some languages. Even in 2021, people will need help to get over language barriers. Today, people who can’t speak English or Japanese can use mobile apps to communicate with the native speakers of these languages. As long as you have an internet connection, you won’t have problem communicating with the speaker of a foreign language.

Although language apps can be very useful, they are not always the best option. The battery of your mobile phone can run out at any time. Your internet connection can also get disconnected. In such a situation, a voice translator device is a much better option than apps. A lot of language translators can provide you with highly accurate translations. They also come with a lot of useful features. The have two-way translation and voice support. Some of them can also offer offline translation so you can get linguistic assistance even when you don’t have Wi-Fi. You can connect the language translator with your phone through Bluetooth. There are also translator earbuds that can provide you with the translation directly into your ear. 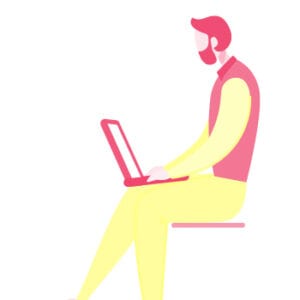 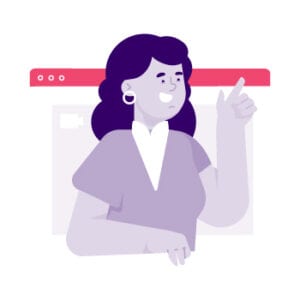 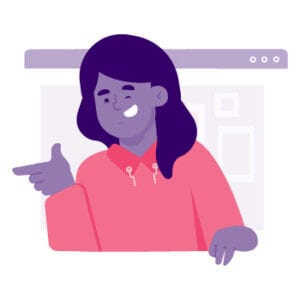 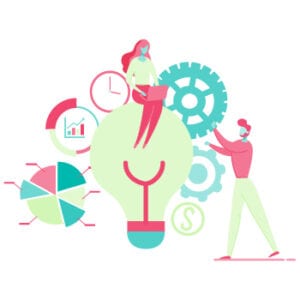 If you are planning your next trip for 2021, here are the best language translation devices that you should check out so you can get over the language barriers easily:

This two-way device comes with unlimited 2-year global data that can help you in almost hundred countries. You don’t need an internet connection to get the assistance that you require from this translator device. Although it does not need Wi-Fi, you can use it as a HotSpot. It supports Bluetooth, 4G and LTE. So, connectivity is not an issue if you are using the Jarvisen language translator. It comes with a high-resolution color touch screen that is pretty easy to use. One of the best features of this device is that it supports more than 60 dialects. It can easily pick-up different accents so you won’t have a problem communicating with people from different parts of the world. The eight-hour battery timing is another plus point. The only negative aspect of this device is its high price tag.

Pocketalk is the most popular name today among people who travel frequently for business. The two-way voice interpreter of Pocketalk support 82 languages. You can visit more than hundred countries with confidence when you have this translator device in your pocket. Pocketalk has become popular partly because of its ability to recognize slang words and native jargon in different parts of the world. Not only can you get the translation spoken out loud to you but it will also be displayed on the screen so you can see if it is correct or not. The device also comes with a camera that can read menus and street signs for you. As compared to other translator devices, Pocketalk is economical.

If you want a language translator with a minimalistic style, then Pulomi is what you should go for. You can use it as a Bluetooth device or as a translator. You can hold down the button on the device until you are done speaking. The device will translate your speech in the language of your choice. This language translator can recognize 52 dialects. This is particularly helpful when you are in a country where different dialects of the same language are spoken by the natives. The portability of Pulomi is why it is favored by many travelers. However, since it does not offer two-way translation, it is not as popular as other language devices.

Birgus is another popular and trustworthy translator that offers two-way translation. It supports 106 languages and can be your companion in various countries around the globe. It also has a highly advanced camera that can read sign boards in multiple languages and provide you with their translation. The 2.4 inch touch screen of this device makes it pretty easy to use. You can also use it to record audio of important meetings. It also shows the translated text on screen so you can review it or make changes in it when needed. It will be particularly helpful for you if you are traveling to China as the device comes with Chinese AI feature where it can communicate with you intelligently.

If you want a language translator device with the perfect battery life then ZOTO is the perfect option for you. Its 1200 mAh battery can last up to seven days. It comes with a noise reduction mic so even if you are speaking in a loud place, the device will be able to pick up your speech and provide you with the correct translation. It supports 42 languages including Japanese and Chinese. You can use the 2.4-inch touch screen of the ZOTO translator to select languages or review the translations. It also offers two-way translation so you can carry out conversations with people pretty easily.

This two-way instant translator can be useful to you in a number of ways. It supports 137 foreign languages which makes it your ideal companion in different parts of the world. It also offers real-time translation of 14 languages in the offline mode including Japanese, Chinese, and French. It comes with a 1500 mAh battery, so it can run for 3 days on standby. Sauleoo also offers photo translation in 45 languages thanks to its powerful camera. You can read signs and menus with the help of this device when you are in a foreign country. The translation accuracy percentage of this device can go up to 99%. You don’t need to download an app on your mobile phone for the device to work properly. It works independently and can offer you translation within seconds.

Review the characteristics of each of the above-mentioned devices before you decide to go on a trip to a foreign country. Compare the features of the devices with your requirements so you can pick out the best option from the list. However, it is important to keep in mind that you can only get official translations from a human expert. Google Translate or language devices cannot help you with legal or official translations. Only human experts can help you get through the immigration process with the help of their translations.