Cultures Of The World And Certified Translations was last modified: October 17th, 2021 by Developer

Cultures Of The World And Certified Translations

Human World is always known for assortment whether this assortment is in animal species, languages, or world cultures. There are have been numerous cultures since the beginning of the world, many of which got washed in the ocean of history. Still, there are plenty of types of cultures that you will find interesting but for the time being, let’s move on to native cultures of the world and their significance in the language industry.

Oftentimes, people do not understand the term “culture” as they actually should. Consequently, many people are not familiar with the cultures of the world nowadays. They think only maintaining their own identity is compulsory and the rest is not. Well, the case is not so. People need to educate themselves to not just increase their knowledge of cultures but also respect other identities and their cultures.

The word Culture derives from a French word which itself derives from a Latin word meaning cultivation, growth, and nurturing. Culture is the knowledge and characteristics of a particular group of people that gives them a different identity of their own. It encompasses nearly all factors such as music, art, religion, literature, cuisine, language, external environment, and social habits.

Culture tells people to adopt different ways to do different things. We can define it as a shared pattern of cognitive constructs, behavior, and interaction that socialization learns. It is the civilizational growth and evolution of a particular group that unique social patterns foster. Culture is the method of doing things. It educates us about our natural environment, music, food, festivals, language, and basic manners. 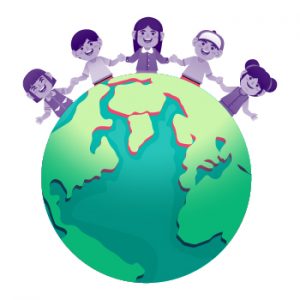 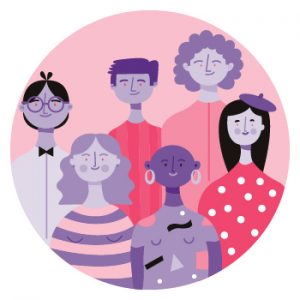 How does it influence society?

Culture influences society in many great ways. It makes them adopt new ways and methods to do things. It educates the people on choosing things and how to do them. Culture is what makes a society unique in its own definition. Culture is the basis of the wide range of differentiation that we see in the world today.

If there was no culture, all the customs of the world would have been the same, thus making it less colorful. The factor is the culture that introduced assortment in customs and doings. Culture itself is sometimes influenced by several factors such as politics and religion but it also shapes a society greatly. Individuals of society possess strong cultural traits.

Famous Cultures of the World

Here are some of the most famous cultures of the world that have influenced people greatly:

Italian Culture: The Italian Culture is famous for its renaissance art. Italy is a south-central European country. According to information, nearly 40 million tourists visit Italy every year, making it the top tourist spot in the world. The reason is its historical significance and architecture which attracts enthusiasts globally and some big names such as Leonardo Da Vinci.

Spanish Culture: The artistic heritage of Spain sets it apart from other countries of the World. It is an essential part and parcel of its culture. Spain is the 4th most visited country in the world and about 58 million tourists enjoy its architectural sites every year. The Spanish culture is the anchor of the ship of Western Culture.

African Culture: The African culture is a very rich culture. It varies not only from one country to another but also within each country. The culture of each ethnic group revolves around one family and can be found in each group’s art, language and music. Africans have a very dominant culture.

The Relationship between Culture and Translation

Culture and Translation are related to each other in many ways. To make it easier to understand, we can say that language is the carrier of culture. This is a very strong statement because if there is no language, then it is more likely that the culture will be lost in the pages of history. With language being a carrier of culture, we cannot deny the fact that culture is also significantly important to a language.

Without a proper culture, there would be no means to “use” a language. It is the culture that influences the making of new words. Therefore, in conclusion to all of this, we can also say that language is the bridge of intercultural communication. The translation is a cross-cultural communication hurdle. 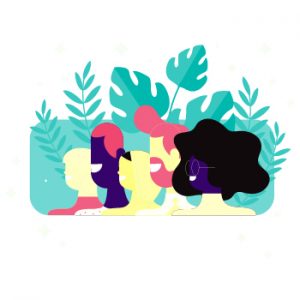 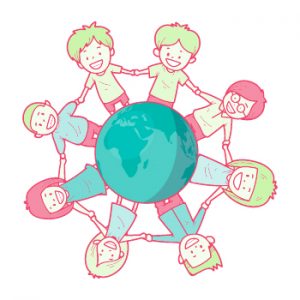 The Essential Role of Culture in Translation Process

During the translation process, the translator comes across thousands of words, many of which are new to him. Some of these words are easy to translate due to simplicity in their meaning while some are complex. These words do not let go of the translator’s confusion.

To make it clearer, the translator then cites cultural sources. These citations make the word easier to understand and remove the chance of choosing a meaning that seems irrelevant to the translation context. This is how culture plays a huge role in the translation process by making the translations better and clearer.

It is because of translation that people are introduced to new cultures. The translation is an intercultural process. It involves words and citations from different cultures of the World. When a translation is done for a business marketing strategy, it automatically increases the chance to get reach from a different group of people. Consequently, new and unique vocabulary intrigues people to find the meaning of words, which leads to the discovery of new cultures in a way.

Does translation fill the cavity between different cultures of the World?

Each language carries a unique culture with itself. This is the way of the translation process in bridging the gap between different cultures.

Cultures of the World and Certified Translation

Cultural Translation is a unique aspect of translation. It is a type of translation in respect and reflection of cultural differences. Cultural translation deals with issues connected with cultures such as food, dialect, or architecture. It is a kind of translation that is done in accordance with the cultural backgrounds of different words while respecting each other’s cultural beliefs.

Since you have now found out that culture and translation correlate, you should make yourself new opportunities to dig further into this topic. This will not only help you gain advantageous knowledge but also sufficient intrigue to explore this field further. 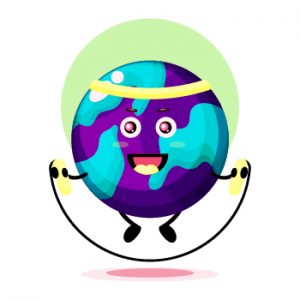