How To Get A Translation From Tajik To English? was last modified: October 11th, 2022 by Developer

How To Get A Translation From Tajik To English?

Tajik is an official language of Tajakistan, spoken by the majority of its population. English is the most common and universal language in international business.

You can’t do business in the modern world without knowing English and reading it, so the majority of employers require employees to have proficiency with the language or to be learning it on the job.

In order to get an accurate translation, you will need to find an experienced and qualified translator who has studied Tajik and English both extensively. How do you know who’s the best?

With so many options out there, it can be hard to narrow down your search, especially if you don’t have any experience with Tajik or English translations before.

However, if you take the time to review the credentials of potential translators, you can quickly get an idea of which ones would be able to help you achieve your goal more quickly and easily than others.

Research for a professional translator

There are a lot of services available for translations online, including translator tools and online translators. It’s important to use the right type of tool for the specific need – it’s not always appropriate to use an online translator for business documents.

The language skills of native speakers, who are often bilingual, make them your best option for accurate translation. Translations agencies and translation teams often have translators with strong technical vocabulary skills which may be more appropriate for complex legal or technical text.

Online translation software is also available to provide you with quality translations from the comfort of your own home – another option worth exploring if you don’t have time to go through the process of finding a professional translator.

Your chosen translator should be able to provide you with a detailed quote, outlining exactly what will be included in your translation. You’ll also want to ensure that your translator is flexible and willing to meet deadlines – particularly important if you’re translating documents or material with a deadline attached. 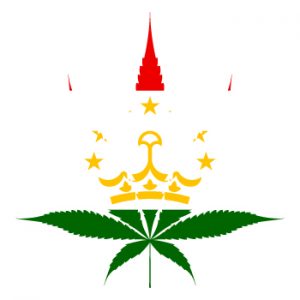 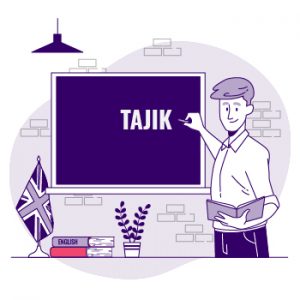 Drafting the text you want to translate

In most cases, the translation process starts with translation experts providing some type of written material such as business agreements, contracts, technical manuals or other official documents.

Professional translators provide Tajik translations and English translations in many fields including legal, technical, finance and others. In order to translate successfully, it is important that the translator has vast experience in their field.

Technical terminology will also be necessary in order to accurately translate information correctly. Professionals can also help clients with English translations by using English-speaking professionals or specialists who have an excellent command of English and know their way around these types of projects.

Tips for Having Tajik to English Translation

There are different ways you can do this- you can use an online translation service or professional company, or you can use your own skills and knowledge to translate with help from a bilingual partner. Keep in mind that your work will need to be translated back into Tajik before it is shared with others in that language.

If you don’t know how to get English language translations, talk to someone who does! You can ask them for tips on how to go about getting this done. They might offer suggestions on what would be the best way to start out if you’re unfamiliar with this process.

They may also give you ideas on things like learning proper grammar or improving your skills by reading books. The first step in making sure that any translation is correct is making sure that you understand everything that was written originally.

So, when translating something from Tajik to English, start by reading through it thoroughly and looking up any words that may not be familiar to you so that there’s no confusion during the process of translating the document from one language to another. 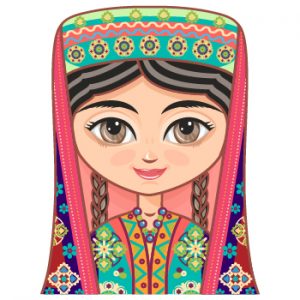 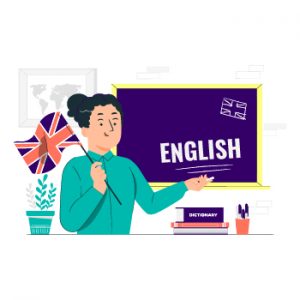 Proofread the translated document for accuracy

In order to get a translation from Tajik to English, you will need to find someone who is fluent in both languages. If possible, have the translator read your original document to ensure that they know what they are translating.

The best translator for you will be one who lives and speaks the same language as you do. This is because they understand your culture, cultural norms, and societal practices better than anyone else would.

They also have an understanding of the way grammar works in their own culture and the various dialects spoken by those who speak the same language as them. Someone who knows the language and can correct any mistakes that might have happened with the interpretation.

If they are not a translator, find someone with knowledge of the subject matter to read through it. Asking for constructive criticism is important as well, because that is when you can see if there were any assumptions made by either party and change them accordingly.

No one likes using poor grammar, but that doesn’t mean that it can’t happen at times. When making your translations, ask someone else to proofread it before sending it off, or do your own second take on it and fix what needs to be fixed yourself!

How much does Tajik to English translation cost?

Translating from one language to another can be expensive. An approximate cost for an average translation is around $10 per word, so it’s important to keep this in mind when deciding whether you need professional translation services or not.

Are there grammar similarities between Tajik and English?

No, there are not many grammar similarities between Tajik and English. In fact, the languages are said to be quite different in this aspect. One thing that is the same though is their alphabet.

Can I translate Tajik to English online?

A not-too-long answer is, there’s no way to translate Tajik to English online. But I can tell you there are some free and paid options available if you’re looking for ways to have a document translated.