Immigration vs migration was last modified: January 17th, 2021 by Anita 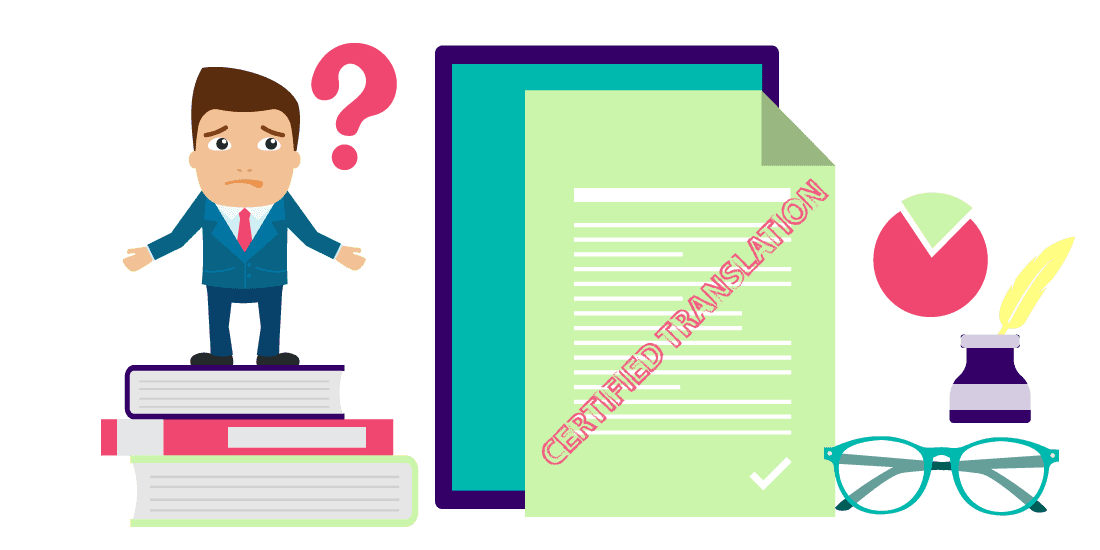 The story of immigration is not something new. Long before the concept of territories came into being, people took part in the practice of moving to different locations for better prospects. In fact, many communities survived only by relocating to different places. When resources were scarce in a place, relocating was not only the right option but also the only option for survival. Things today are quite different from the way they were in the Stone Age. The industrialization has brought revolutionary changes in every field of life, but things cannot only be viewed from a first world viewpoint. Third world countries exist, and the people there struggle today just like their ancestors did for good living conditions.

But rules have changed in today’s world, and people can’t simply move to a different location whenever they want. There are procedures to be followed and requirements to be fulfilled if you want to move to a different region. The rules, however, have not stopped people from striving to achieve better things in life. The prospect of a better life drives people to leave their homeland and start anew in a foreign land thousands of kilometers away. Even the places with high nationalism rates see a lot of their citizens moving to other countries for better jobs.

Why Do People move to Other Countries?

There can be any number of reasons behind people’s wish to move to another country. Sometimes people only stay in a country for a few years. In such cases, they go there for degrees. Student visa applications make up for a huge part of visa applications that are submitted to embassies around the world. Due to difficult living conditions or high fees, people go to better places for degrees. Ivy League universities are known throughout the world for their high-class education that attracts students from all corners of the world. Not only Americans work hard to get into those schools, but students from different nations also try their best to get accepted there.

Europe is another top choice for many students. Higher education is pretty cheap in a few European countries. Many students turn to European regions like France and Germany for education. Some apply to Oxford and Cambridge in the UK. Some prefer the artistic air of France. Australia is also making a name for itself in higher studies and attracting students from all across the globe.

To find better jobs and earn a livelihood is another reason why people might move to other countries. The Arab world has a lot of South Asian citizens who went there for jobs and ended up settling there for good. The difference between currencies has allowed people to move to rich countries and support their families back home without any difficulties. Europe also has a huge number of immigrants that moved there from different countries. People with higher education also turn to the US for jobs. Those with a good job offer end up moving there with their families. People choose such areas for living not only because of their jobs but also because of the high standard of living. 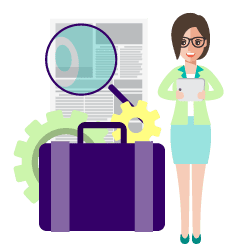 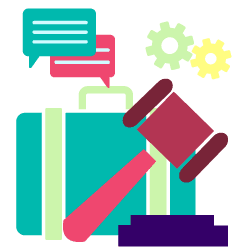 Immigration is the word you may have heard a lot recently. But immigration is not something new, neither are immigrants. Immigration has existed for as long as one can remember. But the rules and regulations have changed in recent times, and not all of those rules are bad. These procedures, however, have created confusions for people who wish to understand the procedure but are too scared to ask. The media and politics have attached a bad meaning to the word immigration and even those for whom fleeing their country is necessary for survival don’t know who to turn to for guidance.

Immigration is the process of moving to another country with the intention of settling there permanently. People do not possess citizenship of the country they are moving to and intend to become permanent residents there. Immigration has helped people avoid the hardships of their lives and move to a new country for a better future. Immigration may be helpful to the immigrants, but it can also sometimes bring them problems like discrimination from the locals. But it is the right of everyone to immigrate to a better place in search of a better life.

The Difference between Immigration and Migration:

The terms of immigration and migration often get used interchangeably, but there is a difference between the two. Immigration refers to the movement of someone to a different country with the intention of residing there for good. An immigrant may or may not be accompanied by their family. But migrants are people who have to move in numbers from one region or country to another region or country. Migration is the movement of a large number of people under difficult circumstances. Immigration happens intentionally while the migration is what people have to do in order to survive. For this reason, during Europe’s refugee crisis, refugees moving to Europe are referred to as migrants because they had to move due to the condition in their native countries. Migrants only move to a different country temporarily while immigrants relocate to a country permanently.

Now you know the difference between immigration and migration and you can decide whether you want to move somewhere permanently or only for a few years until you have made a name for yourself in your field. Many people choose to live somewhere for a while and then go back to their native country to teach others what they have learned.