Language Extinct: How Many Languages Have Gone Extinct? was last modified: May 27th, 2022 by Developer

Language Extinct: How Many Languages Have Gone Extinct?

Language extinction, sometimes called language death, refers to the cessation of language use. When a language dies, it becomes an extinct language. Sometimes languages die because there are no longer any people who can speak them (if no children learn them as their native language) or because speakers of the languages stop using them altogether. No one knows how many languages have gone extinct, but estimates range from 10% to over 50% of all spoken languages since the beginning of human history. You can learn more about this dire issue by reading the following article.

A brief history of language loss

Despite an astounding number of languages today, linguists estimate that hundreds of thousands have already disappeared. Among these dead languages is Etruscan, a language is spoken by people who lived in Northern Italy. This civilization flourished between 900 and 100 B.C., producing what many consider some of ancient Rome’s most beautiful artworks, including funerary urns carved with reliefs depicting scenes from everyday life and early funeral rites, called cinerary urns.

Why do languages become extinct?

Although there is no specific number on how many indigenous languages become extinct every year, it’s estimated that about one language per month disappears. This process of extinction has been going on for centuries and can be attributed to many causes, including economic and political unrest within a region or country. Linguistic diversity is also threatened by language death—the loss of an indigenous language without its native speaker shifting to another tongue.

For example, if an indigenous tribe in South America suddenly died out due to war or disease, their native tongue would disappear with them. The same goes for ethnic groups whose members assimilate into other cultures; they take their language when they adopt another tongue. Language shift is more common than outright extinction but still results in fewer people speaking specific tongues across time.

Did you know? For the last 400 years, Native American languages across the United States have been dying out. 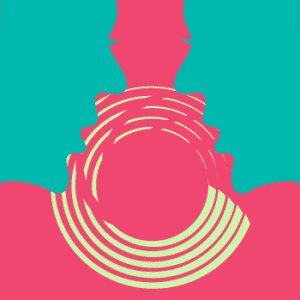 What can we do to prevent more loss?

As communities migrate to urban settings, more people abandon their native language in favor of common languages like English and Spanish. While many people will argue for learning endangered languages by preserving them, others will state that it’s too late to save these dying tongues from extinction. Instead, they say that we should focus on preventing any new languages from becoming extinct. But what can we do to avoid new languages from following their predecessors into extinction? The key is to start saving these languages as soon as possible. The loss of human languages also severely limits what linguists can learn about human cognition. By studying what all of the world’s languages have in common, we can find out what is and isn’t possible in a human language.

If a language has just one fluent speakers/language speakers left, there’s still hope. In some cases, it may be possible to reverse an existing trend of decline by promoting cultural events or teaching children how to speak their ancestral tongue through immersion programs or camps—and there are plenty of groups dedicated to doing just that.  Maybe someone out there will decide to take up the study of that language again and help keep it alive. After all, no matter how small a community is, every group deserves its voice. 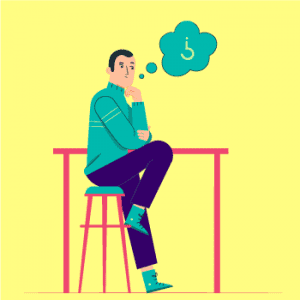 Across the globe, Mandarin is becoming the dominant language all across China, except in the trade cities of Hong Kong and Kowloon, where Cantonese is spreading rapidly. When a new dominant language appears on the scene, and eventual erosion of the older language occurs.

The languages of Europe are under threat. The European Union is failing to protect them, and the situation is getting worse. In this article, we look at why some languages are disappearing from Europe and what can be done about it.

The languages of Europe are under serious threat. They are not only being replaced by English but also by Russian, Arabic, and Turkish. These changes are happening because of migration and the EU enlargement policy, allowing countries such as Poland and Hungary to join the union.

In addition to the linguistic change, the EU is also facing a crisis over immigration. There are fears that the influx of immigrants could lead to a rise in crime and terrorism. This means that the EU needs to make sure that it protects its citizens against threats both inside and outside the borders.

To preserve the languages of Europe, the EU must first recognize that the problem is real. It must then set aside funds to support the preservation of languages. Finally, it must ensure that the languages spoken in Europe are taught in schools.

Why EU is Losing its Languages?

There are several reasons why the EU is losing its languages. First of all, the EU comprises 28 different nations with different cultures, traditions, and languages. As a result, the EU does not have a single culture or language. Another reason is that the EU has been expanding since 2004. Since then, it has allowed ten new member states to enter the union. This means that the number of people speaking languages other than English increases.

Another factor is that the EU is increasingly turning towards multiculturalism. This means that people from different backgrounds are encouraged to live together. However, when people move to another country, they often leave behind their native language.

Finally, many people think that the EU should promote the use of English instead of other languages. This is because the EU wants to spread its influence around the world. Therefore, if everyone speaks English, the EU will have more power.

It is estimated that between 50 and 90 percent of all languages will become extinct by this century. This is a staggering number, considering that there are currently around 7,000 languages spoken globally. Many of these languages are spoken by small groups of people and are in danger of disappearing as the last speakers die off. Here are three reasons why languages are going extinct. 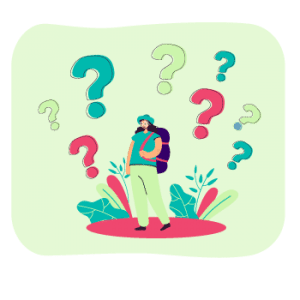 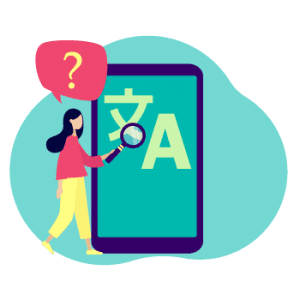 Reasons Why Languages Are Going Extinct

One reason languages are going extinct is the spread of globalization and the dominance of English. With the rise of the internet and international travel, more and more people are learning English as a second language. This has led to a situation where English is becoming the lingua franca, or common language, of the world. As a result, many people no longer speak their native languages and instead speak English. This is causing many languages to die out.

Another reason languages are going extinct is because of the effects of colonization. When colonizers arrived in new lands, they often imposed their language on the indigenous people. This led to the displacement of many native languages. In some cases, the colonizers also banned indigenous languages, which hastened their decline. The effects of colonization are still being felt today and are one of the main reasons languages are going extinct. Check out this amazing blog post to know about how many different languages are there is in the World?

A third reason languages are going extinct is because of climate change. As the world gets warmer, many areas become uninhabitable for human beings. This has led to the displacement of people and the loss of many languages. Climate change is also causing the extinction of animals and plants, leading to the loss of many traditional knowledge systems. This is having a devastating effect on the world’s linguistic diversity.

These are just some of the reasons why languages are going extinct. It is estimated that by the end of this century, half of the world’s languages will be gone. This is a tragedy, as language is a vital part of human culture. We must do everything we can to preserve the world’s linguistic diversity.

How many languages are endangered?

There are at least eight languages that are considered endangered. These languages are listed below.

How many languages have died out?

According to the UNESCO Atlas of the World’s Languages in Danger, 230 languages died out between 1950 and 2010. A third of the world’s languages now have fewer than 1,000 native speakers.

What is the rarest language?

The answer to this question depends on who you ask. The most common answers are English, Mandarin Chinese, and Spanish. But there are a lot of other languages that can be considered rarer than those three. There is only one language spoken by less than 10 million people. That language is Welsh. There are about 2 million people who speak Welsh.

Another infrequent language is Navajo. Only about 50,000 people speak it. Other languages that are pretty rare include Irish Gaelic, Sesotho, Tlapanec, Quechua, Waray-Waray, Wolof, Zulu, and Yoruba.