What Is An MVC Approved Translator? was last modified: July 27th, 2020 by Certified Translation

06 Apr What Is An MVC Approved Translator?

In every home, there is one parent who has the final say about matters. In some families, children can’t stay over at their friends’ houses unless they get approval from their father. In other families, it is the mother who has to give approval, or the kids will have to stay at home. You could spend many hours watching TV as long as you told your siblings you had asked and gotten permission from your mom. But if either of you did something which wasn’t approved in your household, then you would get a scolding.

Approvals are equally important in professional life. No matter how good of an idea you have, you can’t start working on it until you get it approved by your boss. And they might have to get permission from their boss first. Approval is also very important when it comes to official documents. If a paper has the right stamp, it will be considered valid. If it doesn’t have the signature of an administrator, it will be considered a fake and will not be accepted by any institute or organization. Although fake documents still exist in the world, they are not legal and must not be used by anyone.

The translation industry is stronger now than ever because the quick transportation methods have enabled businesses to expand to different territories. But translation is also very important for individuals. They cannot get much done without translation if they are in a foreign country, or wish to move there. The world stays connected thanks to the efforts of linguistic experts. They help people reach out to others without having to worry about the linguistic barrier. A lot of healthy relationships between individuals and companies have become possible only because of translation. 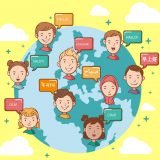 The Motor Vehicle Commission (MVC) is the agency of the government responsible for registering automobiles and issuing licenses to citizens of New Jersey. The MVC also inspects automobiles to make sure they fulfill safety requirements. But they are also responsible for deciding the license issue of foreign nationals. People who have recently become citizens of New Jersey and immigrants cannot get their licenses the same way everyone else does in the state.

The NJ DMV was replaced by MVC to make the process of issuing licenses better and more efficient. There are clear instructions for immigrants on the commission’s website regarding the issuance of a driving permit. Applicants must fulfill a few requirements in order to become eligible for a license. They must be over eighteen years of age and have the proper documentation from USCIS regarding the status of their visa. They must also have a valid foreign driving license that they can get from an MCV approved translator.

What is an MVC Approved Translator?

In order to get your license from MVC, you must present your foreign driving permit. But if that document is not in English, you will have to get it translated before submitting it with your application. Official documents cannot be translated by just about anyone. Each government institute has specific requirements regarding translations that applicants must fulfill if they wish their documents to get accepted. When you need to get your foreign driving license translated, you will have to find someone highly qualified for the job. 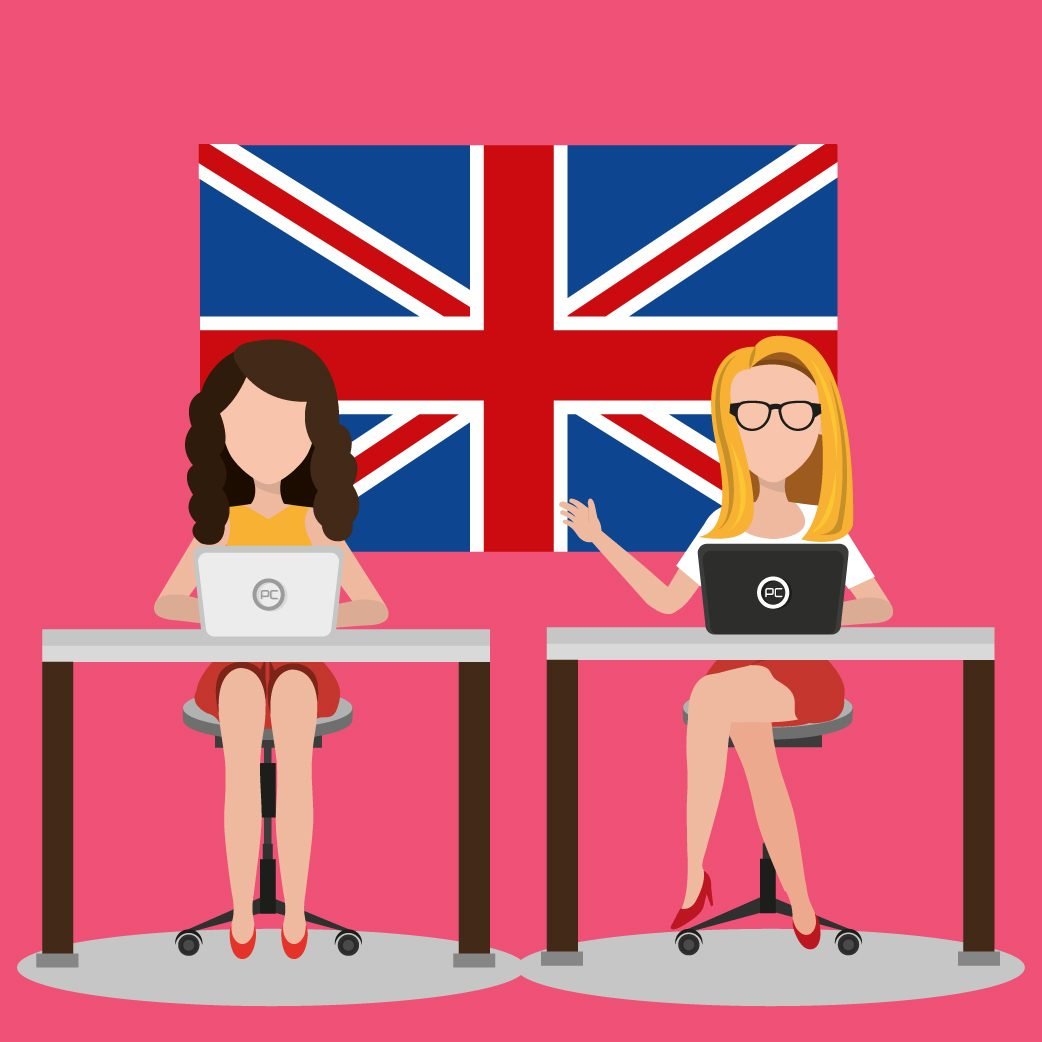 But even if you find a good translator, there is a high chance that their work will not be accepted by the commission. The reason behind that would be the status of the translator. If they do not have the approval of the MVC, their work will not be accepted. You will have to find MVC approved translator New Jersey if you wish to get a translation that will be accepted by the commission. The department trusts the work of the experts it has approved because they are highly qualified and fulfill its requirements.

You can get in touch with the commission to learn more about the approved translators. Once you have their names, there will be plenty of options to choose from. But if you don’t want to be charged highly for a translation, it is better to choose businesses instead of individuals. Departments like DMV endorse both businesses and individuals. You can get the details from their website and offices. Once you have a list of names, you can compare their rates to decide on one. You can also read reviews left about them to make sure the company you are choosing provides good customer support. A company can be good at its job and still not be kind to its customers. You should choose an agency that not only provides quality work but also cares about its customers.

Getting your driving license is very important. It is the approval of the state you need to start driving. Once you get it, you can go anywhere at any time you want. No one will stop you from going out at 2 AM to get ice cream. This is why it is important to get your permit as quickly as possible when you move to a foreign country. You don’t want to be stuck at home and wait for others to take you out whenever you have to get something from the market.