Have you heard someone calling Latin a “dead language”? It is the most basic question that comes from those who are learning Latin today. Well, there was a time when Latin was more alive and young than today it is. It is one of the most influential languages in history. Latin was the official language of the Roman Empire. Until the 18th century, Latin was known as the language of scholars. Similarly, under the rule of Romans, there was incredible progress in scientific and philosophical fields.

As a result, a lot of Latin words exist in a variety of domains, such as astronomy, law, and where else not. In addition, Latin is one of the top languages in the list of a dead languages. So what do you think is Latin really a dead language? Let’s just figure it out and discuss the origin, why its early form was rough, and what is its use today? So, keep reading attentively from start till the end! 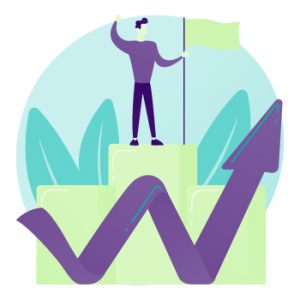 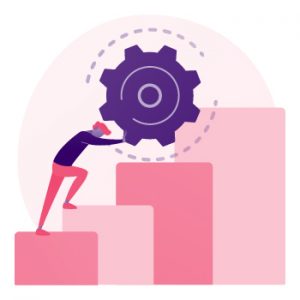 The Latin language is considered a dead language and it isn’t really spoken anymore, however it is still a phenomenal language. As we all know Latin is one of the most influential languages in the history of the West. Even though nobody speaks Latin conversationally anymore, but it is still in use today. Being called a dead language might not be an appropriate term for Latin, it’s just Latin is most likely a ghost language. It’s technically dead, but it keeps popping up now and then to haunt us. For example, do you ever have to finish a list, explain something differently or fill a quota? It is the Latin language, where most of the commonly used phrases come from.

Well, Latin plays an important role in the linguistic history of Europe. It was the primary language of the Western world for a long time. It was one of the earliest literary languages in Europe. Millions of people spoke Latin and it became a reason for the rise of other written languages as well. It’s a part of our past that we’re very proud of.

The exact origin of Latin is still mysterious, but the ancestral form of Latin language seems one of the oldest members of the Indo-European language family, a large part of it also includes, Celtic, Greek and German languages. According to the researches of linguistics, the ancestry of Latin came up from the Italian Peninsula around 1000 BCE, where the language started its oldest version of true Latin, known as Archaic Latin, spoken somewhere near the Tiber River. The people who spoke Archaic Latin built their own place and called it Rome.

Latin was one of the languages that interacted with the Oscan, Umbrian, and Faliscan Italic languages of the peninsula; Latin was influenced by a central Italian language of unknown origin, Etruscan. Well, Etruscan was the only non-Indo-European language of Italy. In fact, it is a lot different from other Italian languages. However, the written form of the Etruscan language was somehow similar to the Greek and Phoenician models. Both spoken and written Etruscan had a great impact on Archaic Latin. Around the 7th century BCE, the Roman people created their own writing system for the language.

Latin continued to develop along with Rome itself. At the time when Romans overthrew their king and establish the Roman Republic, they were using the pre-classical form of Latin. After establishing the Roman Republic, people used the language to write their histories, political and philosophical treatises. Latin became more standardized as Rome developed a sophisticated and intellectual culture.

Classical Latin is the language the Romans codified around 100 BCE. It was the language of intellectuals, poets, and philosophers and it helped issues in the golden age of Latin literature. The period also includes the work of great literary Roman authors such as Virgil, Ovid, and Livy. it lasted from the late Republic through the early years of the Roman Empire.

The widespread of the Roman Empire moved the Latin to Roman colonies. It became the most widely spoken language of the Western world. Whether, it’s merchants, philosophers, or the general public, wherever you went, you could find someone speaking Latin. It became easier for the people outside Rome to learn and speak Latin, so they could interact with the Romans and participate in economies and politics.

As the language spread, it was impacted by several languages especially the Celtic and Gaelic languages. From around the 2nd to 6th centuries, formal Latin gradually molded with idioms and vocabularies and became a language, which we call Vulgar Latin, today. 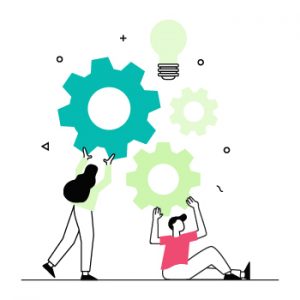 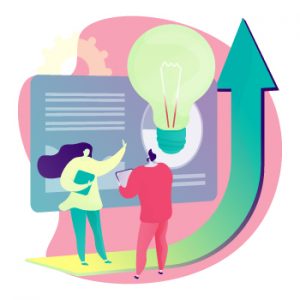 LATIN WE USE TODAY

Some of you may not realize how much they use Latin in our everyday life. In fact, a lot of English words are taken directly or indirectly from ancient and modern languages, and Latin is one of them. Latin was greatly impacted not just by the Romance languages, such as Spanish, Italian and French, but also today’s English language. In the United States, the languages derived from Latin, such as Romance languages, are spoken in Latin America. Few people from North America and South America also speak Latin to communicate. Read this guide to know what languages Roman speak? You may wonder to learn that English speakers use some Latin phrases daily, especially in the sciences. Here are some of the common Latin phrases we use today in the English language:

The word “Ad hoc” literally means “to this”. English speakers adopted the word as a saying that “denotes that something is created or done for a certain reason”. Generally, someone does something on an ad hoc basis. For example, the boy answered survey questions on an ad hoc basis.

From the Latin adjective, the word bonus literally means good, which is used to refer to good things in its English usage today. Mostly, a bonus refers to an extra profit of money or a reward from the employer for excellent performance.

The Latin term e.g. stands for exempli gratia, which means for the sake of example. In English, it’s used to make a list of examples, instead of the phrase such as.

There are so many other Latin words as well we use today but never realize. Sometimes, a single word in English has different words in Latin. Let’s just take the example of the word “strength” and have a look at its translation.

WHAT IS STRENGTH IN LATIN??

The meaning or translation of strength in Latin depends on the context, or what you mean by strength. In English, strength is means “the property of being mentally or physically strong”.

The Latin translation of strength includes vis, vis vires, Robur, potentia, Fortitudo, and lacertus. Vis and Robur both represent interior power and strength. One of them is the best ideal, you can use to say it for athletic strength.

Potential: shows an exterior power, usually used for men. If the strength derives from a gang or an army, the term potentia, might be the best choice for you.

Fortitudo: It’s the current suggestion of Google translate for strength. It shows the energetic resistance and acts on the defensive. The term might be an ideal choice if you mean the ability to defend yourself.

There are some other words as well, you can use according to the context. 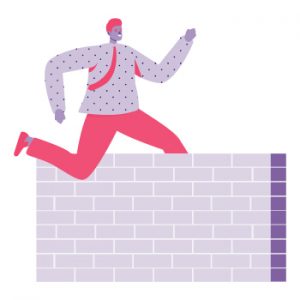