Wish On A Star In 20 Languages was last modified: October 8th, 2021 by Developer

Wish On A Star In 20 Languages

Do you have any wishes? If so, what is the best time to make a wish? The old traditions of some countries narrate that people used to make a wish when they see a shooting star. Though it is possible to see a shooting star on any given night, you’re likely to see more during a meteor shower. Many people think this isn’t real at all but many believe in it. Some even call our Milky Way ‘the wishing well’.

Although no one knows the exact origin to an extent, this superstition of wishing on a shooting star originated from the Greek astronomer and astrologer Ptolemy, who lived around 100 CE. According to them, the gods do not always pay attention to the happenings on earth, but Ptolemy said that they sometimes look down at the earth out of boredom or curiosity.

While doing this, they accidentally knock down some stars (thought to be human souls), which appear as shooting stars. Since the gods are at that moment looking down upon us and paying attention, it is a good time to make a wish. This is how this concept gave hope to people. If you’re curious about how to wish on a star, then this blog post is for you! So, read it till the end to know more about this topic.

Why do people wish on a star?

This is the most common question our clients ask and we are here to answer it! Well, if you go out on a clear night, you’ll end up looking at the sky. From the early years of the Earth’s history, people have always admired the beauty of the night’s sky. And no one can deny that a sky clear enough to expose millions of stars to our eyes is magical and more like a wishing well. 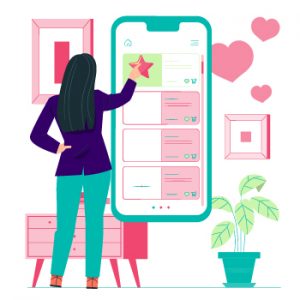 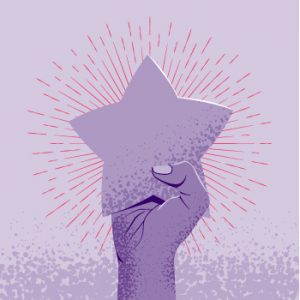 When life is stressful enough, one would love to spend a peaceful night under the blanket of the sky. Shooting stars are not stars actually, but meteors. A meteor is a glowing trail that appears in the sky when a meteoroid, a piece of debris in space, enters the Earth’s atmosphere.

Stars have been associated since ancient times with divine powers, and even today, some people associate shooting stars with angels, so wishing on a star may be akin to offering a prayer. The falling of a bright star from the night sky makes the scene charming and creates an image in the mind of human beings that these stars can fulfill their awaiting wishes. Through this, it can be thought, that the brightest star can prove to be the luckiest one for you.

How to wish on a star?

Now when you have enough knowledge about the concept of shooting stars, you should know how to wish on a star. Broadly, there are many ways to make a wish. You can toss pennies into a fountain; wish on the Northern Star, or think of something you want when blowing out the candles on your birthday cake. But wishing on a shooting star is one of the classic ways to try to make your dreams come true.

If you’re willing to open your mind to the possibility of magic in the universe, going out into nature and looking for a shooting star to wish upon is an excellent technique for strengthening your aspirations. Here is a step-by-step guide about how to wish on a star the right way:

Just like human beings, stars also form a community. Among all the stars, your goal should be to find the right star to make a wish. For that, you can look upon the internet for the next date of the meteor shower.

Moreover, you can also go out of your home and look at the night sky to find one but there are many fewer chances that you’ll find one this way. You can choose your observation spot and focus on stars to find the right one. But do remember! Light pollution plays a big role in the number of stars you’ll see.

Step 2 – Choosing what to wish for

Your next step is to think about your most awaiting wish. You probably won’t see a lot of shooting stars in one night, so you have to be discerning in what you wish for. It is better to wish for something related to you rather than to make a wish to change another person. Furthermore, you should make sure that your wish will make this relaxing experience more beautiful. So, choose a wish wisely!

Now it is the time to make a wish. When you see a shooting star, instantly close your eyes and make your desired wish. It is better not to tell others about your wish. Sometimes, you may not able to see the shooting star in your area. 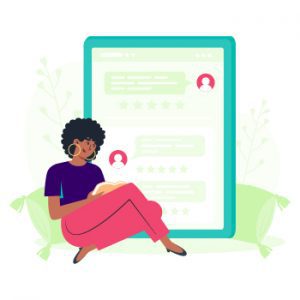 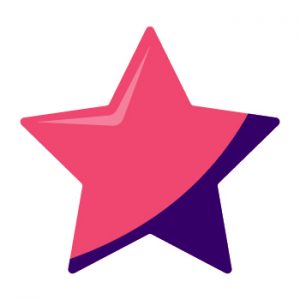 In that case, you can choose the brightest star in the star fragments. Moreover, you should keep in mind that wishes only come true when you believe in them. The more positive energy you put into your wish, the more likely it is to come true. Checkout our latest post here about 15 Translation Schools in Europe and the US!

Wish on a star in 20 languages

Just like people expect the stars to fulfill their wishes, certified translations consider it as their duty to fulfill the requirements of our clients. We aim to offer the certification services in high quality through our shining stars i.e. professional translators. Here, we are providing a list of how you can wish on a star in 20 different languages. This will help probably all of our clients. So, let’s start!

Every person has some kind of wishes but most human beings would want ‘Freedom of Time’. The translation of this phrase in 20 languages is given below:

Based on the superstition of wishing on a star, many stories and animations are created. Animal Crossing – New Horizons is one of them. This storybook helps you find your wishes along with their reasons in few steps. These include:

Shooting stars tend to appear in pairs, at least. If you fail to wish upon the first star, there should be another one soon enough. Wishing upon shooting stars will make Star Fragments appear, which are important crafting materials, especially if you want the Magic Wand. 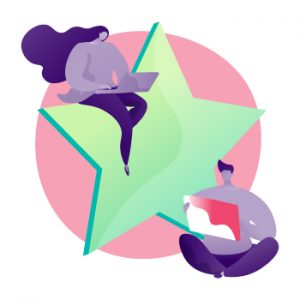