Sovereignty brings the right of autonomy (self-rule) and autonomy brings forth the opportunity to choose the official and national language of the country. Due to this, different countries have had different languages. Not to neglect the fact that languages sometimes not only belong to a particular country but to a particular geographical territory. People consider them among the world living languages.

The main source of communication is language. It can either be written and verbal. Without language, people would not be able to communicate. Since the beginning of life on Earth, people simultaneously invented languages and discontinued their use. Initially, they tied knots in ropes in a specific pattern to communicate with each other.

People discontinued this method of communication and stepped up at verbal communication. To understand each other better. This compilation of words formed the World’s first language. As the human population quickly grew, they divided themselves into tribes. These tribes later became independent nations.

The leaders of these nations would attack and invade the neighboring nations and tribes to expand their territories. These invasions marked the death of the native languages of those territories and caused the introduction of new and foreign languages. This whole scenario has continued ever since.

Many languages were discontinued due to a few or none of their speakers left. Some of these languages survived. People term them as “Living languages”. There are not only written or spoken languages but also gestural language (sometimes called sign language). 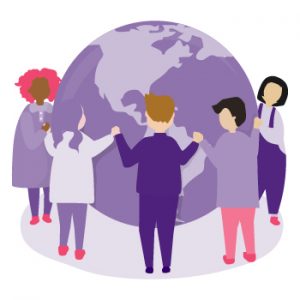 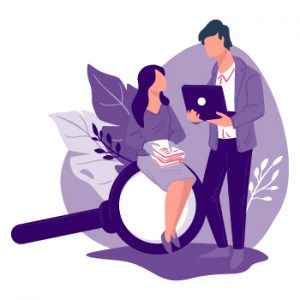 Sign language involves the voluntary movement of body parts by an individual to convey a message to another. Gestural language involves body actions. People use it to exchange ideas and messages with other people who have a hearing impairment or a speech impairment.

Along with some other languages, sign language is also a living language. Let us investigate some of the World’s Living Languages.

The Human race has used about thirty-one thousand languages since the beginning of the World but today only a few of them exist. According to Linguistic historians and linguistic experts, about six thousand and five hundred languages exist today.

What caused only six thousand languages out of thirty-one thousand to survive? Well, it is quite intriguing. The thing we mentioned here is “Language Death”. Language death is the discontinuation of a language until not a single human speaks it.

What is a Living Language?

They use this term to differentiate classical dead languages such as Latin or Old Chinese, which Linguistic historians’ study for their cultural and linguistic value. There are about six thousand and five hundred languages that are still in use today.

What is a Dying Language?

Old Chinese and Classical Latin are good examples of a dying language. There have been about twenty-five thousand dead languages so far according to Linguistic historians.

Features of a Living Language

A living language should possess at least a few of the following characteristics: 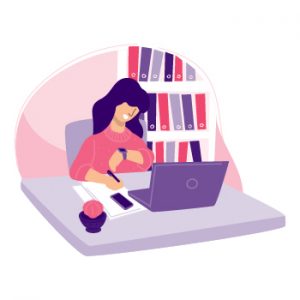 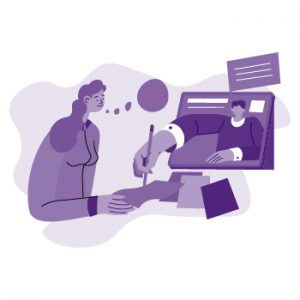 Difference between an Extinct and a Dead language

There is a quite significant difference between a living and a dying language but people often confuse the terms “Extinct language” and “Dead language”. An extinct language is a language that is completely forgotten and no longer used.

Here we have listed down some important modern languages that are widely spoken throughout the World. Most of these languages are business languages meaning people use them in business campaigns and meetings.

Urdu-Hindi, Russian, Portuguese, and German are some other additional languages that are rapidly developing and amassing a large number of their speakers.

Modern Languages That You Must Learn

Some modern languages that you must learn to achieve success in your career and business are:

Languages get lost and erased in the chapters of history but it is not always because of another foreign language. Sometimes, a language’s own dialect can overthrow the original language too just like Mandarin Chinese. But it all depends on us and our contributions to a language whether it be literary or evolutionary. 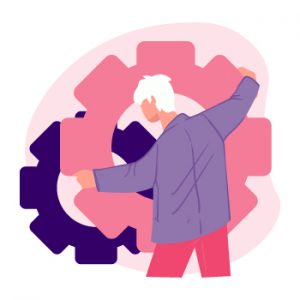