How to Get a Certified Translation Peru? was last modified: October 29th, 2020 by Anita

How to Get a Certified Translation Peru?

Peru is a Latin American country that shares its borders with Ecuador, Colombia, Brazil, Chile, and Bolivia. The region where the country is located was home to various ancient civilizations in the past. It has one of the longest histories of civilization for any country in the world. In the 16th century, the Spanish Empire conquered the region and established a viceroyalty. The capital of the viceroyalty was Lima. Peru got its independence in the year 1824. After getting independence, it enjoyed a short period of political and economic stability. But since the War of the Pacific with Chile started, things have not been great for this country. Internal conflicts, political instability, and coups are some of the problems Peru had to face in the 20th century.

Colonizers brought Romance languages, mainly Spanish and Portuguese, to the Americas. In most cases, they made it compulsory for people to learn their language. As a result, all the countries in South America speak a Latin language today. Peru got introduced to Spanish in the same way. Today, the Peruvian Spanish has developed an identity of its own. Various varieties of Spanish are the native language of nearly 80% of the country’s population. The four varieties of Peruvian Spanish are Andean Spanish, Peruvian Coastal Spanish, Andean-Coastal Spanish, and Amazonic Spanish.

Various foreign languages including English, French, Portuguese, Arabic, and Hindi are also spoken by small communities. The reason behind English’s popularity in Peru is the large number of tourists that visit the country annually. The rest of the languages are spoken in Peru because of migration. Despite the linguistic diversity, official documents are issued in Spanish. 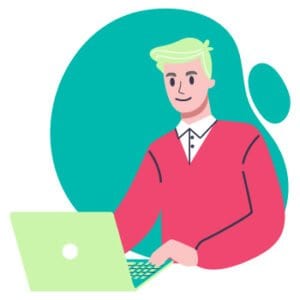 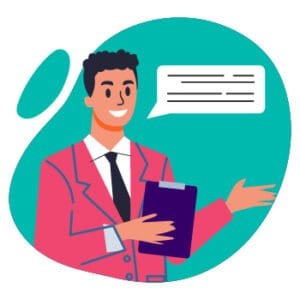 How to Get a Certified Translation Peru:

But it is not always easy to find a professional translator on their own. And if you need certified translation Peru, the stakes will be high, which means you can’t ask Google Translate for help. You also cannot turn to a bilingual friend for their assistance. You will have to find a reliable translation company if you want to get accurate results. If there is an error in the translation, USCIS will reject your application. So, it is important to get translation services from reliable agencies.

Here’s how you can get an official translation from Spanish to English of your Peruvian documents:

It is true that the internet can be helpful to us in many ways, but it isn’t always accurate with language translations. When it comes to official documents, online tools like Google Translate cannot provide people the linguistic assistance that they require. People will have to find outstanding translators with the best professional ability and advanced level language skills to get the certifications documents as well as translation services. Whether you need English to French or Spanish translation, always hire human experts to get the best quality linguistic solutions.